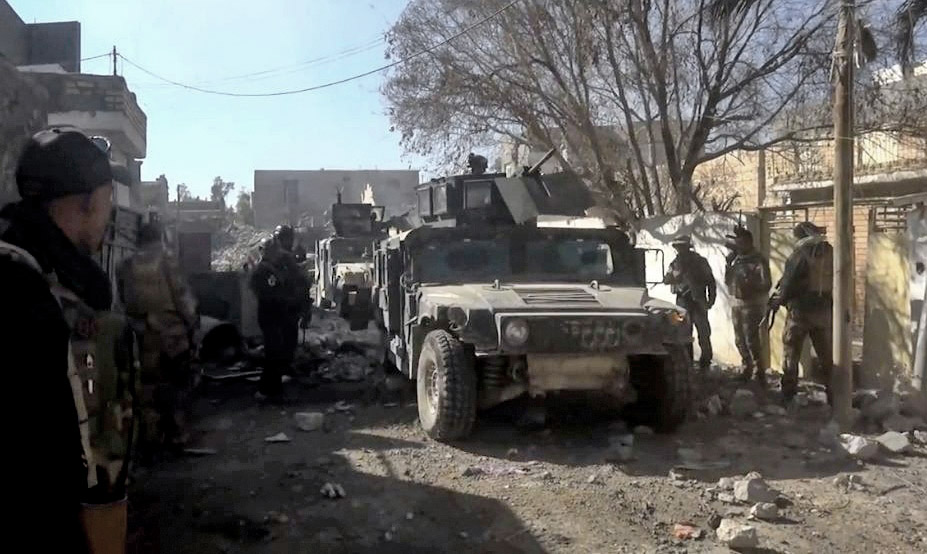 A senior military commander said Thursday that the advance of government forces in the Islamic State-held city of Ramadi is being hampered by suicide bombers, snipers and booby traps.

General Ismail al-Mahlawi, the head of Iraqi military operations in Anbar, told The Associated Press on Thursday that the terrorists attacked with suicide car bombers, but they were detonated before reaching their targets.

Al-Mahlawi added that his forces “need time” to dislodge the terrorists from the capital of the Anbar province in the face of snipers and mined buildings. He said around 50 families who had been trapped inside Ramadi had managed to reach safe areas under government control.

On Tuesday, the government reported progress in recapturing some areas in Ramadi from the terrorists who control about a third of Iraq and neighboring Syria.