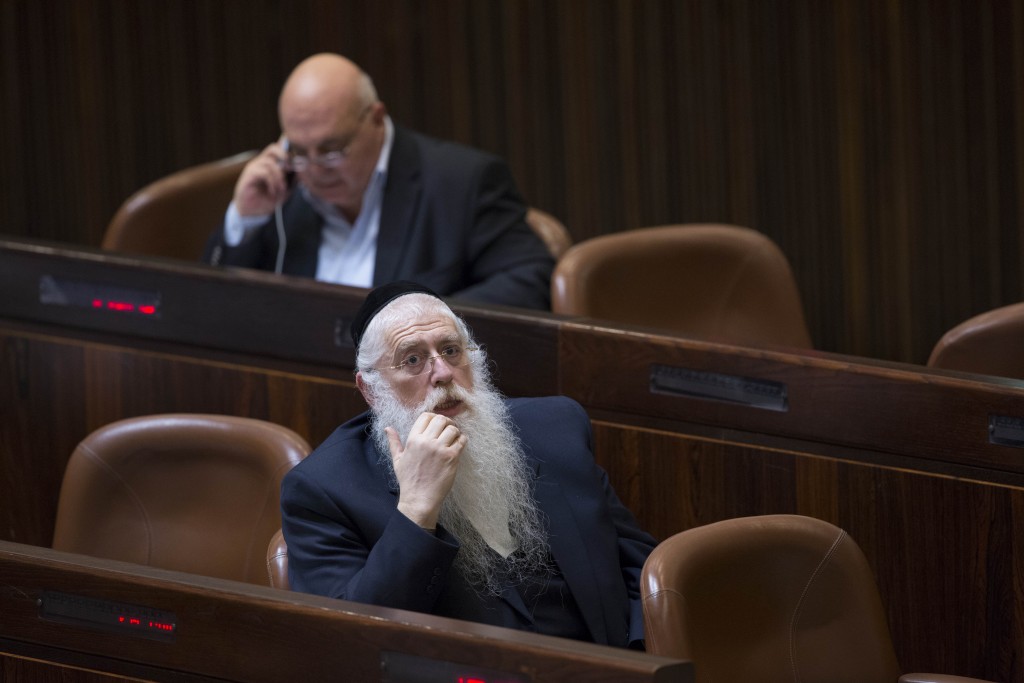 Under a new law that provides hundreds of millions of shekels for yeshivos, religious institutions, and other organizations that had seen their budgets slashed in the previous state budgets, the Education Ministry will begin transferring increased stipends to yeshivah students and avreichim. Single students will be eligible for a payment of NIS 1,954 per month, while avreichim learning in a kollel will receive NIS 3,517 per month. The increases will be implemented as of January 1.

Speaking Wednesday, Deputy Education Minister MK Rabbi Meir Porush said that “with the help of Hashem we have fulfilled our promise to restore the cuts and repair the damage that was caused to yeshivos in the previous state budget.” Roshei Kollel and menahalim of many institutions, said MK Rabbi Porush, have expressed their appreciation of the efforts that he and Education Minister Naftali Bennett undertook to restore funding to levels not seen since 2012.

In addition to the increased stipends, the budget for funding students from abroad has been fully restored as well. Institutions that run programs for foreign students will receive NIS 453 per month per student, and NIS 815 for avreichim.

It should be noted that the Education Department’s Torah Institution Division worked throughout the night Tuesday to ensure that all the paperwork for the new funding would be in place – in an effort to beat the 6 a.m. Wednesday deadline the Histadrut had set for all government workers to walk off the job. The strike, of course, did not come to pass, but in a letter to workers Thursday, Division head Amos Ciada expressed his thanks to all those  “who put in many hours of difficult work to ensure that the institutions would get the money into their accounts at the soonest possible time.”