Business Gas Prices Cheaper in Most Parts of Country
Business 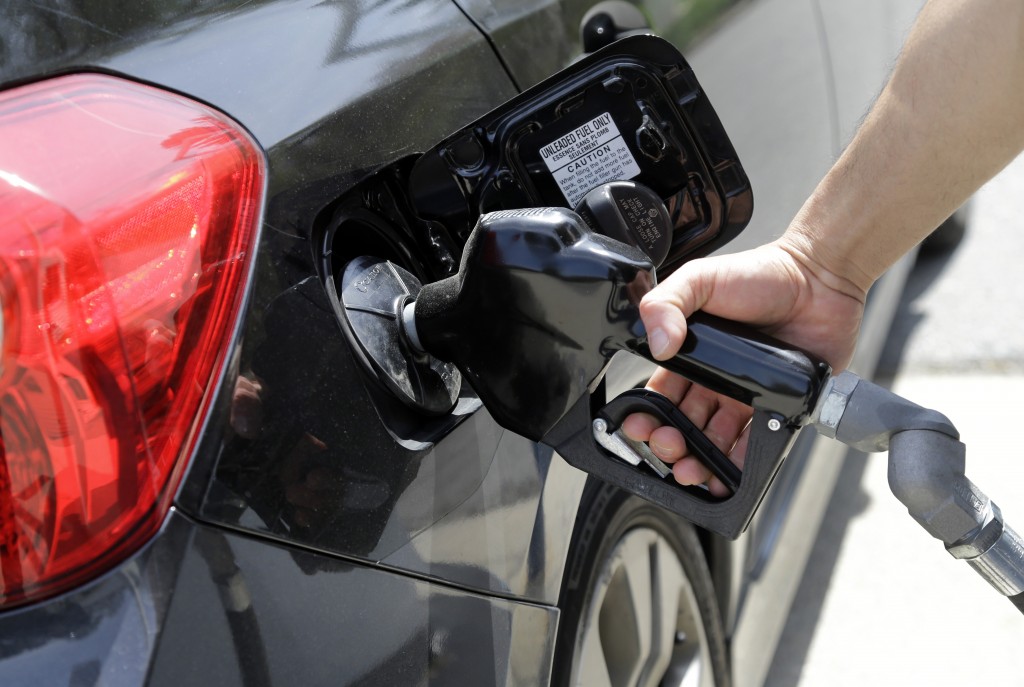 People hitting the road are being granted a nice surprise: low gas prices. National gas prices fell below $2 a gallon last week for the first time in about seven years, and have been around $2 a gallon since then, according to AAA.

Those cheaper gas prices may add up to about $550 a year in extra cash for the average driver, AAA estimates. But not all drivers are celebrating.

While two-thirds of gas stations across the United States have gas at less than $2 a gallon, fuel prices are still significantly higher in some states. “In some parts of the country, gas is not as cheap as it should be,” says Michael Green, a spokesman for AAA.

In California for instance, regular gas cost an average $2.74 a gallon — more than any other state. Average gas prices there only fell by 3 cents a gallon from a year ago, compared to drops of more than 20 cents per gallon seen in many states, Green says. In Hawaii, the state with the second most expensive gas prices, a gallon cost $2.73 on average. And in Nevada gas averaged $2.50 a gallon.

Gas prices tend to be higher in California and other parts of the West Coast that may be dealing with limited supply after an explosion this spring at the ExxonMobil Torrance Refinery in California, Green says. The fire may have cut down on the amount of gas available at stations in California, and other states such as Nevada may also have less gas if some of their supply was sent to California to help make up the shortages there, Green says.

As for Hawaii, it is usually among the states with the highest gas prices because the vast majority of the gas it uses must be imported, Green says. Transporting gas between islands can also be pricey.

Meanwhile, gas prices are much below $2 a gallon in other parts of the country, including the South. Gas is generally cheaper in the South, where an abundance of refineries are creating a steady flow of fuel for drivers in the area, Green says.

If gas prices follow the usual trends this winter, prices may stay low through January and could fall more if oil prices continue to slide, according to the AAA.