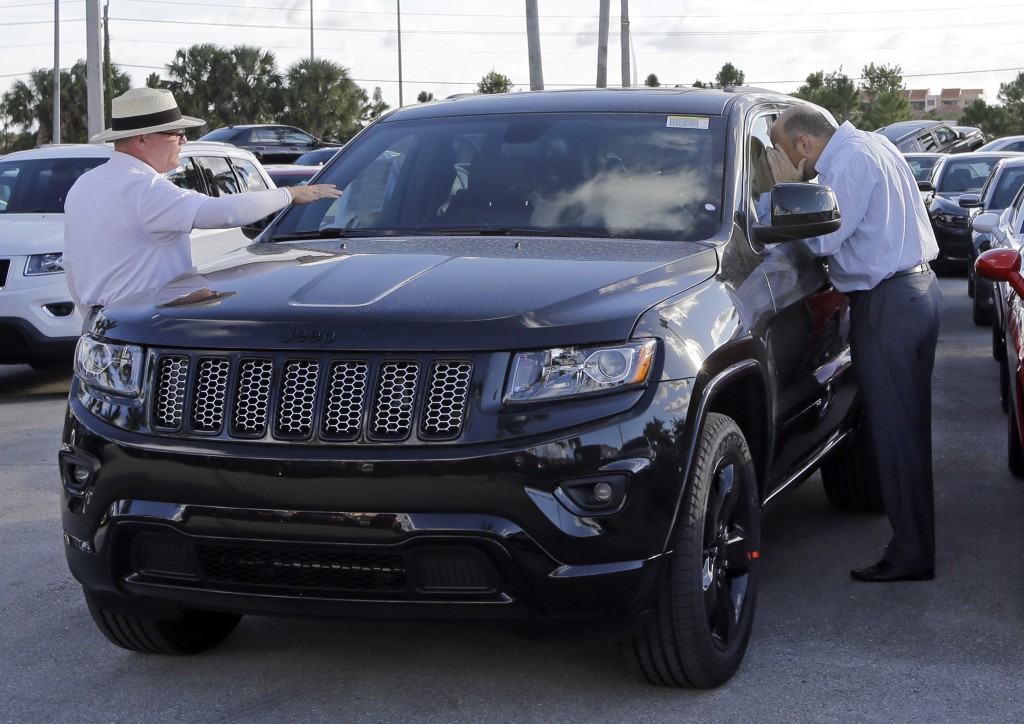 The automaker said Thursday that about 353,000 Jeep Grand Cherokee and Dodge Durango SUVs with model years 2011-2012 are being recalled because wiring in the vanity mirror may overheat and create a fire hazard. No injuries or accidents were reported.

The second recall is for more than 93,000 Jeep Compass and Patriot SUVs from model-year 2015. The company says it will inspect and fix a clamp that may be out of position. The out-of-position clamp may allow power steering fluid to leak, creating a possible fire hazard. The automaker says no injuries or accidents were reported.