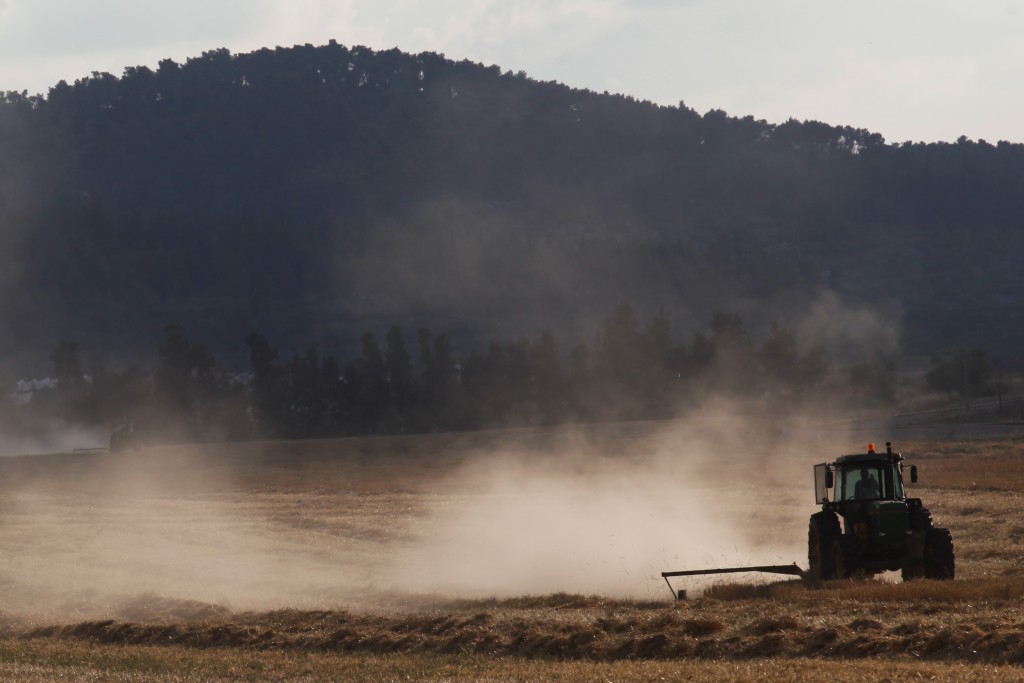 After a nearly all-night session, the Knesset early Thursday voted to approve a measure that will allow the Settlement Division of the Agricultural Ministry to undertake housing projects and other community development activities in the Galilee and Negev, away from the center of the country – and in communities in Yehudah and Shomron. The upshot of the law is that for the first time, developments in Yehudah and Shomron will undergo the same process of development as communities in Israel proper.

Fifty-three MKs voted in favor of the law, and 48 were opposed. The law allows the government, with the agreement of the World Zionist Organization, to transfer responsibilities and authority for project development to the WZO, with the Settlement Division allocating funds for the projects. The two bodies in essence act as contractors in the center of the country, organizing and authorizing the construction of housing, infrastructure, community institutions, etc.

The purpose of the law, said its sponsors, was to anchor in law the strong relationship that already existed between the Settlement Department and the WZO. “This is something that should have taken place 67 years ago, before the establishment of the State,” said MK Nissan Slomiansky, chairman of the Knesset Constitutional Committee.

Commenting on the law’s passage, Agriculture Minister Uri Ariel said that “anyone who lives outside the greater Tel Aviv area understands the importance of this law. The residents of the kibbutzim understand it, as do the residents of the upper Galilee, the Arava, and many others. Properly, it should have been the Labor Party that championed this law, since it stands for the settlement of labor on kibbutzim and in development towns.

“However, the many appeals by the heads of communities in these far-flung areas to the Zionist Camp, the current incarnation of Labor, to approve this law fell on deaf ears, and they voted against it – and thus voted against development of the periphery,” said Ariel.

The reason for that was because the law includes Yehudah and Shomron in the rural areas the law aims to serve, said Zionist Camp MK Tzipi Livni. “The only purpose of this law is to fool the Americans, transferring the authority, but not the responsibility, for settlement to the Agriculture Ministry. I would have been prepared to accept this law had one sentence been added – that the Settlement Division would have to go through the same approval process in order to build a project that the government does,” including planning committees and High Court hearings. “Unfortunately, that was not the case,” she said.