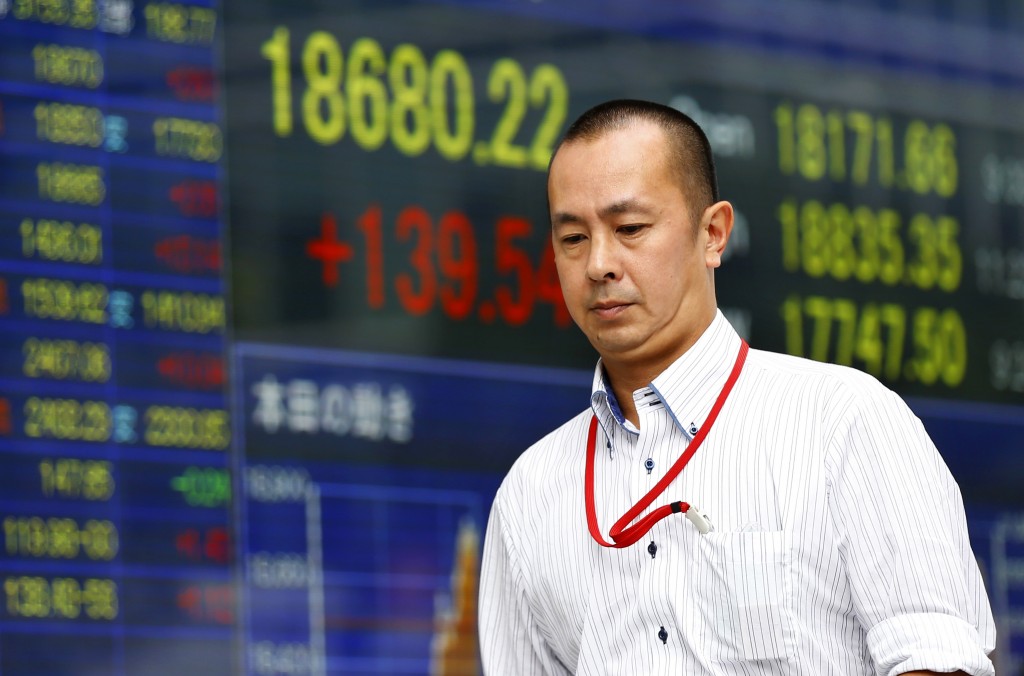 An index of Asian shares climbed to 2-1/2-week highs on Thursday, heartened by gains on Wall Street and a recovery in crude oil prices in thin markets ahead of the end of the week’s bank holiday.

MSCI’s broadest index of Asia-Pacific shares outside Japan was up 0.6 percent, after U.S. stocks posted their third straight session of gains.

But China’s blue-chip CSI300 index and the Shanghai Composite Index were both more than 1 percent lower after regulators tightened rules for insurers investing in listed firms.

U.S. crude futures added 0.7 percent at $37.77 a barrel while Brent crude futures surged 1 percent to $37.74. Both had added more than a dollar a barrel on Wednesday in thin trading, a day after Brent had touched its lowest level since July 2004.

Minutes of the Bank of Japan’s November rate review released earlier in the session showed that many policymakers complained of slow wage and capital expenditure growth, but were optimistic that companies will start to boost spending once emerging economies improve.

Now that this month’s U.S. Federal Reserve interest rate hike is out of the way, investors were left to ponder how much tightening the Fed has in store for 2016, as well as the impact of the hike on the rest of the world.

The dollar index, which tracks the greenback against a basket of six rival currencies, edged down 0.2 percent to 98.139, below its two-week high of 99.294 set on Thursday last week after the Fed’s rate hike.

Spot gold rose 0.4 percent to $1,074 an ounce after languishing for two straight sessions of losses. Gold prices are still down more than 9 percent for the year, weighed by positioning that took place ahead of the Fed’s widely-anticipated policy move.