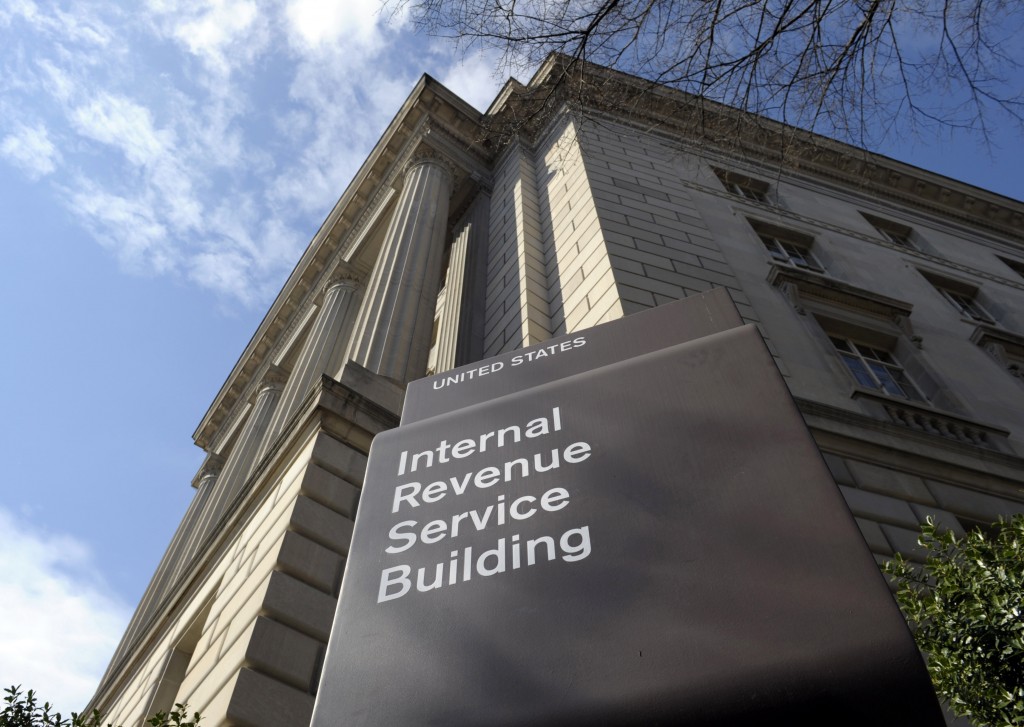 The Internal Revenue Service erroneously released more than $46 million in tax refunds in 2013 that had been flagged as potentially fraudulent, the result of poor monitoring and a computer programming error, the agency’s watchdog found.

The returns had been identified as questionable by two internal teams and should have been set aside for further review. But the IRS software system did the opposite, accidentally setting things in motion so that refunds were released to taxpayers, an audit by the Treasury Inspector General for Tax Administration disclosed this week.

The mistake allowed $27 million in refunds to be wrongly released to 13,043 taxpayers for tax year 2013. Auditors found another 3,910 “potentially fraudulent” returns for the same year that the IRS had marked for review, but which tax examiners had left unverified, costing the agency another $19 million.

The inspector general said the programming error alone could allow the IRS to issue $135 million in potentially erroneous refunds over five years.

The error overrode the agency’s two-week processing delay on potentially fraudulent tax return refunds, according to the report, removing the hold and allowing the suspicious refunds to be disbursed before the IRS could complete its verification.

IRS officials apparently failed to catch the glitch because they were not aggressively monitoring timelines for reviewing tax returns.

Inspector General J. Russell George’s office launched its audit after an IRS employee alerted the office that the agency was not examining cases to ensure that erroneous refunds were not being issued.

The watchdog recommended that the IRS fix the computer glitch and start periodic testing to make sure suspicious returns are verified in a timely way.

The agency agreed to all the recommendations. But officials could not commit to a date to put the programming fixes in place, citing budget constraints, limited resources, and competing priorities.

“The implementation of such programming changes are subject to budgetary constraints, limited resources, and competing priorities,” IRS officials told the inspector general, according to the audit. “Consequently, and due solely to those constraints, the IRS cannot provide an implementation date.”