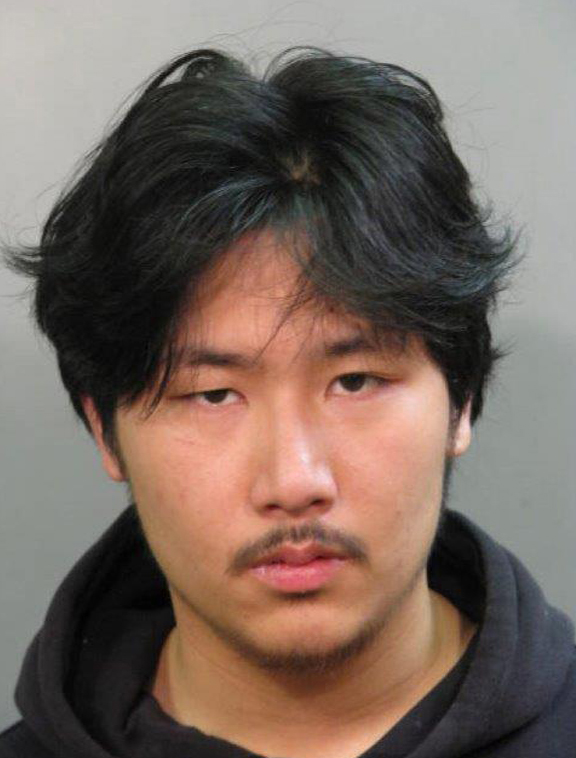 A retired New York City police detective is being hailed as a hero for engaging in what authorities called a “life-and-death struggle” to apprehend an armed robbery suspect at a crowded suburban shopping mall.

A bystander was wounded by a stray bullet from the suspect’s handgun as Kenneth Krug, who was working as a security guard at a luxury watch store, wrestled the suspect to the ground. Another mall security guard who went to assist suffered a broken hand, police said.

The melee at the Roosevelt Field Mall on Long Island caused shoppers to flee in panic Tuesday afternoon, with the nation still jittery about mass shootings in San Bernardino, California, and in Paris. Several shoppers suffered minor injuries.

Oliver Lee, 21, of Queens, pleaded not guilty at his arraignment Wednesday on robbery, assault and weapons charges and was ordered held on $750,000 bail.

County Executive Edward Mangano and Acting Police Commissioner Thomas Krumpter heaped praise on Krug, who confronted the suspect during the attempted robbery at the Rolex section of a Tourneau jewelry store at around 1 p.m. Tuesday.

“Kenneth Krug’s actions can only be described as heroic,” Krumpter said. “He was engaged in a life-and-death struggle.”

Police said Lee asked to see an $18,750 Rolex watch and was taken to a private viewing area. Once there, he displayed a handgun and attempted to flee with the watch, Krumpter said. Krug then confronted the suspect, and the two began to struggle for Lee’s weapon as he fought to flee.

During the 90-second struggle, one shot from Lee’s weapon was discharged and hit the mall employee in the concourse. As the two grappled for the gun, they eventually exited the store and went out into the concourse. Two unarmed mall security guards helped Krug, and they finally wrestled the suspect to the ground near an adjacent store.