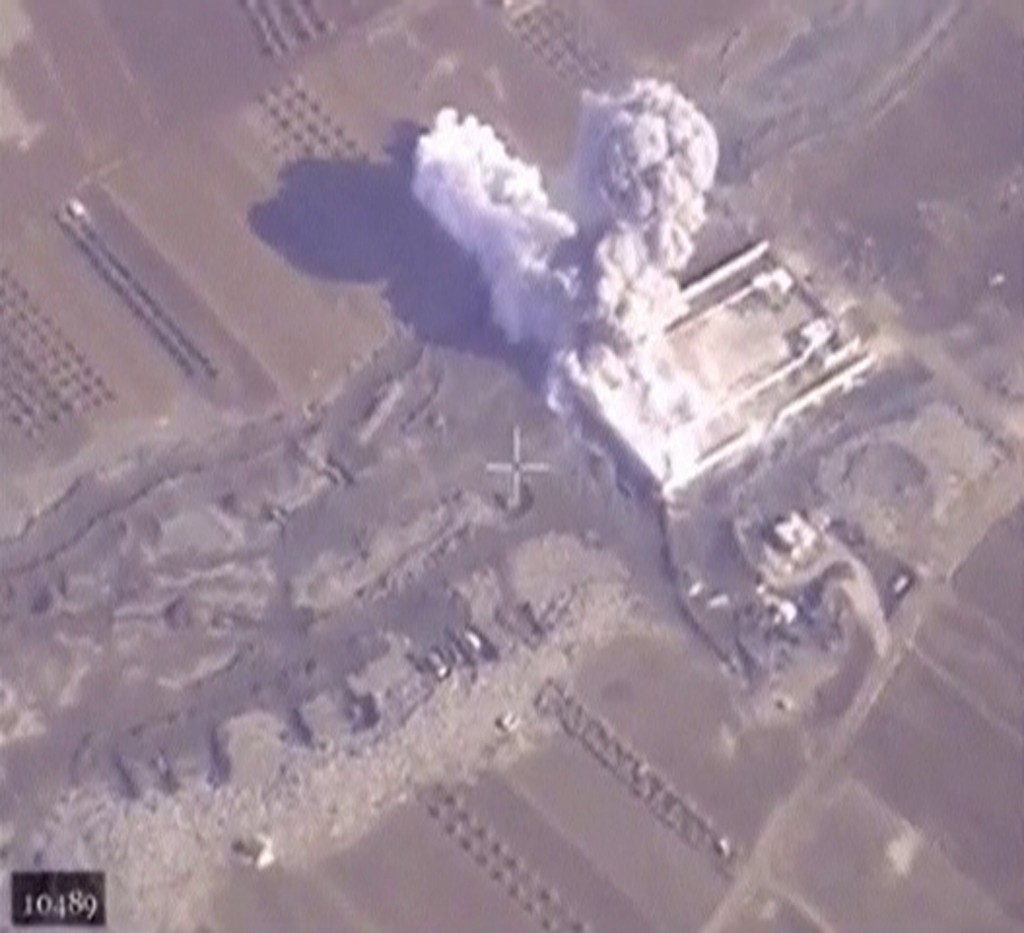 A report by human rights watchdog Amnesty International that said Russia’s bombing of Syria may amount to a war crime because of the number of civilians the strikes have killed is biased and contains ungrounded claims, Russia’s Defense Ministry said on Wednesday.

He also rejected accusations by human rights bodies that Russia was using cluster bombs in Syria.