World One Killed in Blast at Istanbul Airport, Cause Unknown
World 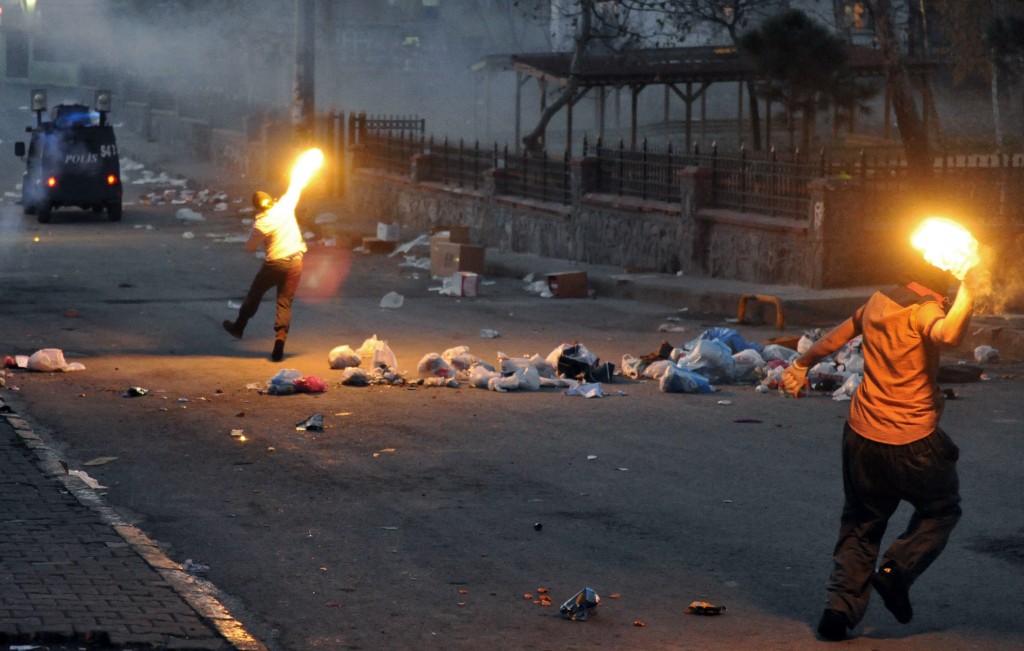 An explosion at Istanbul’s second-largest airport on Wednesday killed one cleaner on an airplane and injured another, Dogan news agency said, adding that authorities were investigating whether the blast was caused by a bomb.

Budget carrier Pegasus said the explosion at Sabiha Gokcen airport on the Asian side of the city occurred at 2:05 a.m. local time, when no passengers were in the area. It said its operations at the airport were continuing normally.

Police armed with rifles and protective vests imposed tight security at entrances to the airport after the blast, searching vehicles while a police helicopter circled overhead, state-run Anadolu Agency said.

Anadolu earlier reported that one of the cleaners suffered a head wound, while the other was wounded in the hand. Both were women.

The airport said investigations into the cause of the blast were ongoing, and that air traffic was operating normally.

Bomb attacks by Kurdish, leftist and Islamist terrorists are common in Turkey. A three-decades-old conflict between the state and the terrorist Kurdistan Workers Party (PKK) has flared up in Turkey’s mainly Kurdish southeast since the collapse of a cease-fire in July.

According to its site, the airport served around 26 million passengers in the first 11 months of the year, less than half the number at the main Ataturk airport on the European side of the city.