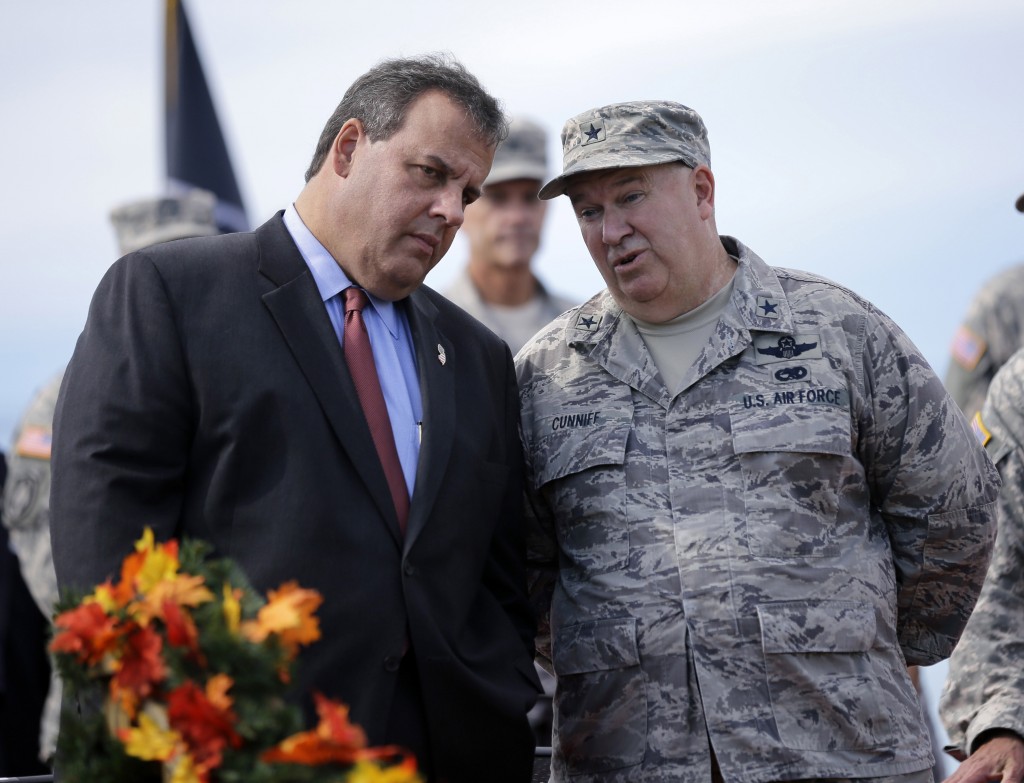 The overweight leader of New Jersey’s National Guard has passed a fitness test, meeting a deadline to shape up or ship out that was imposed by the governor, who himself has faced questions about his weight.

Air Force Brig. Gen. Michael Cunniff was given 90 days to slim down in September after he was reprimanded by the Pentagon about his weight and for repeatedly dodging physical-fitness tests. Kevin Roberts, a spokesman for Gov. Chris Christie, said Wednesday that Cunniff informed the governor that he was administered his fitness test Tuesday and passed.

Cunniff had lost a “tremendous amount of weight,” said a National Guard spokesman, who didn’t reveal how much weight the general had to lose. Cunniff flunked his first fitness test in more than three years in November 2013 when his waist size was measured at 43.5 inches — 4.5 inches larger than allowed.

Christie, who once called himself “the healthiest fat guy you’ve ever seen,” underwent lap-band weight-loss surgery in 2013.