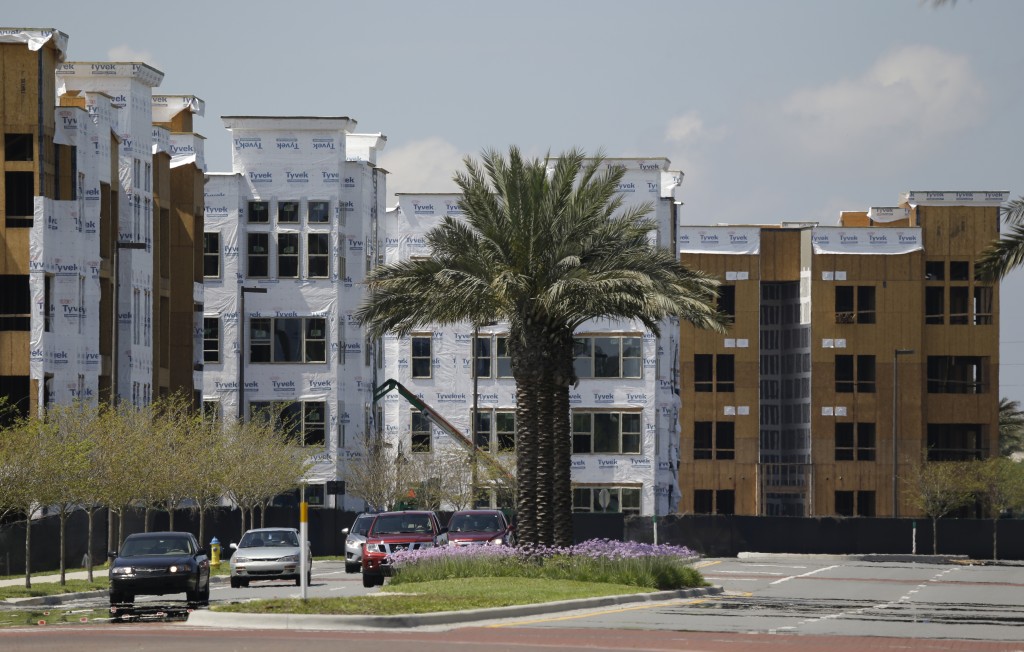 The Commerce Department says new-home sales rose 4.3 percent last month to a seasonally adjusted annual rate of 490,000. But that increase was made possible because the sales rate for October was revised downward to 470,000 from 495,000.

The housing market has strengthened for much of this year. Yet it has noticeably cooled since September as purchases of new homes in the Northeast and Midwest have been uneven. Year to date, new-home sales have advanced 14.5 percent, helped by job growth and relatively low mortgage rates.