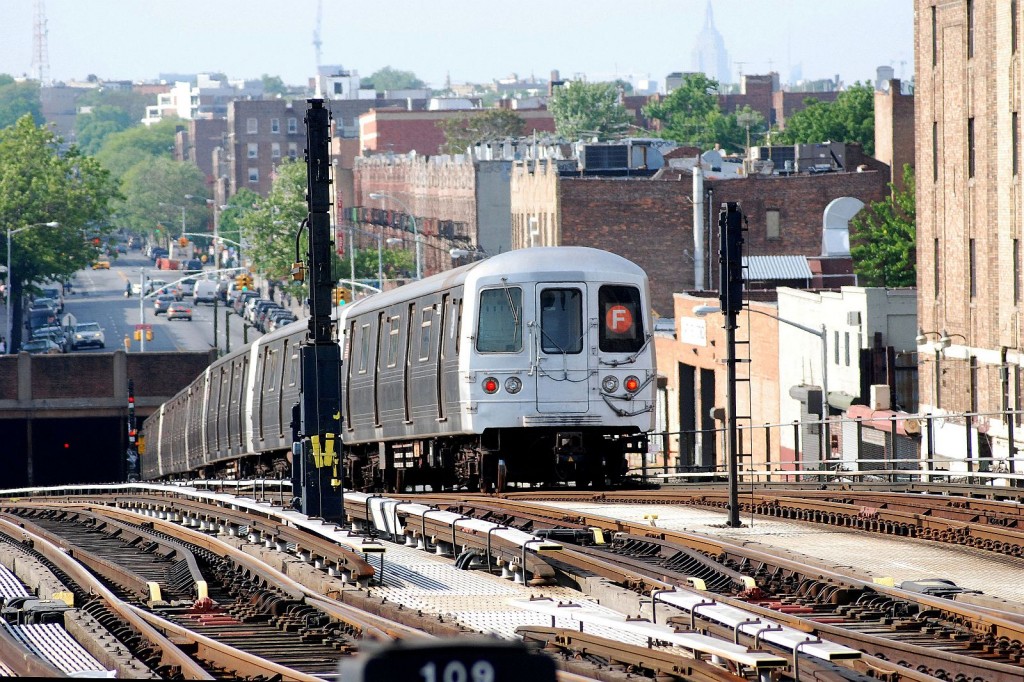 Councilmen David Greenfield and Mark Treyger are calling on the new president of New York City Transit, Veronique Hakim, to bring back F express to South Brooklyn, a service that was cut decades ago.

The MTA awhile ago has undertaken a study on how feasible express service would be. However, critics are calling on them to release it immediately.

The F train ran an express service for a brief period — from 1968 until 1976. The middle track for the service has gone unused since, except for an occasional train seeking to catch up on delays.

“I’ve been riding the F train for the last 40 years. Express service once existed on this line, and it’s about time to bring it back. The demand is there; the service should be as well,” said state Sen. Simcha Felder.

The F train starts in Coney Island, on Brooklyn’s southern tip, winds its way up to Midtown Manhattan before turning east and ending deep in Queens. The MTA has renovated the Culver Line, announcing in 2012 that “there will be no impediment to implementing the F express.”

It remains unclear where it would begin, although Jay Street has been mentioned as a possibility.