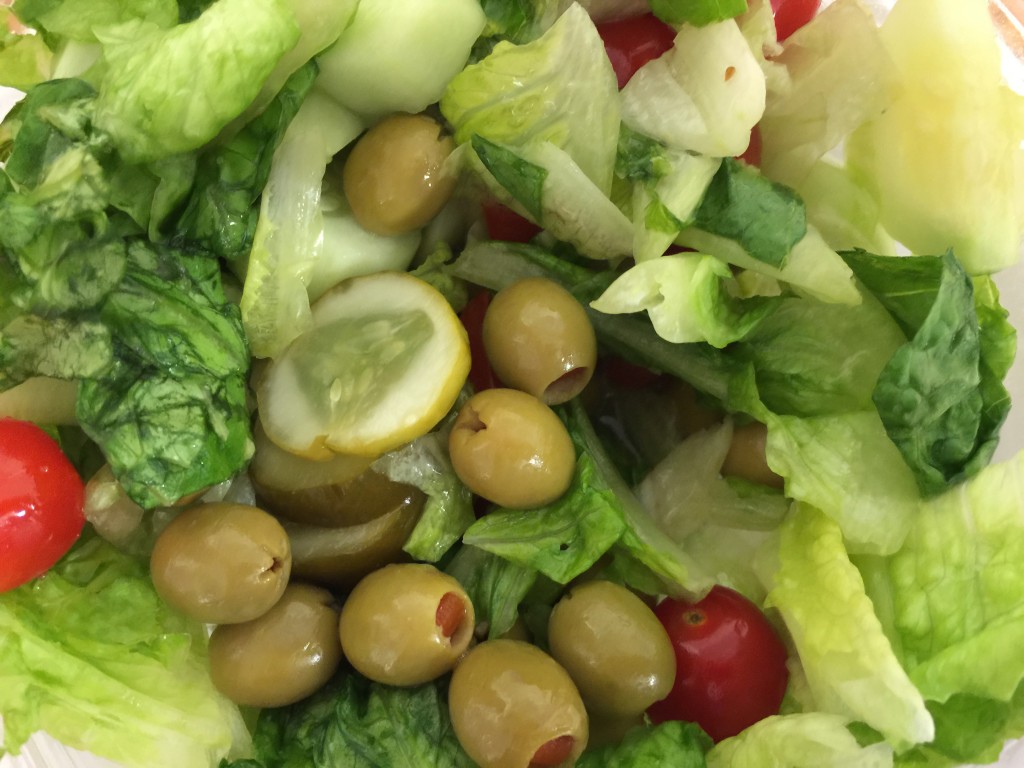 Italian scientists accused of spreading ‘olive ebola’ are under formal investigation in Italy after months of accusations that their research hastened the spread of a pathogen deadly to olive trees.

Nature magazine reports that the researchers are accused of “negligent spreading of the plant disease, presenting false information and materials to officials, environmental pollution and disfiguring natural beauty.” The scientists say these claims are outrageous.

The bacterium Xylella fastidiosa was first identified in Italy in 2013, and has struck southern trees with a plague known as “olive ebola.” Earlier this year, Nature reported that local campaigners were beginning to blame scientists for the introduction of the pathogen. Prosecutors argue that the bacteria plaguing trees in southern Italy may have originated from samples sent to Mediterranean Agronomic Institute of Bari from California in 2010, but the particular strain ravaging local olive trees has in fact only been detected in Costa Rica until now.

The scientific facts just don’t seem to line up with the allegations – and yet they persist.

This isn’t the first time Italian scientists have faced prosecution for doing their jobs: In 2012, six researchers were charged with manslaughter for failing to prevent 300 deaths in a 2009 earthquake. Right after the ruling, Richard Walters of Oxford University told Reuters, rather presciently, that a case like this one would “[set] a very dangerous precedent.” Walters went on to express fear that the ruling would “discourage other scientists from offering their advice on natural hazards and trying to help society in this way.”

The conviction was overturned in 2014. A public official who was charged along with the scientists was the only one whose conviction stuck – because while the scientists had just been passing along the data that they collected, the official arguably failed to communicate it properly. But the ruling wasn’t universally accepted, especially by families of those killed by the quake.

Whether or not the Xylella fastidiosa researchers truly released the pathogen through negligence or malice, the fact remains that olive ebola is there to stay. As of this summer, some 10 percent of trees in the region were infected, and olive oil production was on a steep decline. Scientists argue that the best way to contain the plague is to burn down infected trees and those in the surrounding area, but Italian courts have halted those containment efforts as part of the investigation.