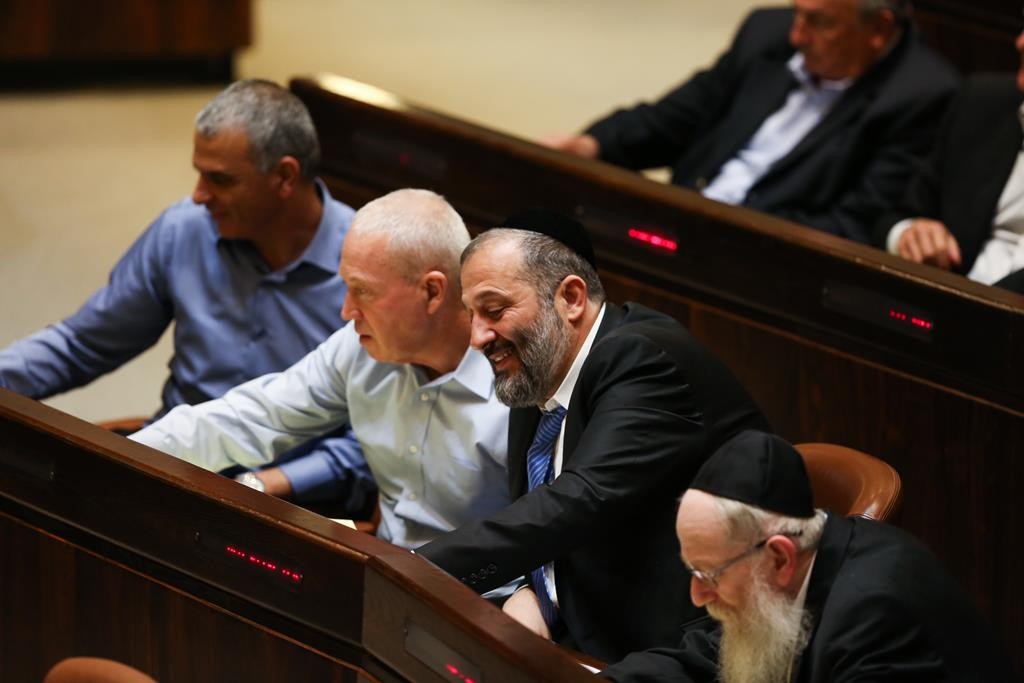 The Knesset on Monday approved a pay raise for itself, but MKs from a number of parties said Tuesday that they did not want the money. Among those turning down the raise is Negev and Galilee Affairs Minister Rabbi Aryeh Deri, who said that “in the wake of recent reports on the high level of poverty in Israel, it would be wrong for MKs to accept a raise.”

Meretz MKs said they would accept the money – but that they would use it for social issues. “We will take the extra money and donate it all to organizations that engage in promoting human rights, equality, coexistence, environmental issues, accessibility for the disabled, and communal life,” said Meretz MK Zahava Gal-on.

Besides Deri, Zionist Camp MKs Shelly Yechimovich and Merav Michaeli informed the Knesset bursar that they also do not want the raise, stating: “To give money to a cause is charity (tzedakah), but to turn down an unjustified raise is justice (tzedek). It is certainly possible to do both, but charity is no substitute for justice.”

All 11 Yesh Atid MKs said they would not take the raise either. “It is intolerable that MKs would get a raise at a time that so many cannot make ends meet,” wrote Lapid on Tuesday. “This is a twisted reality. We will continue to fight against pay raises of this kind and bring legislation to end these annual pay raises for once and for all.”

In a recent report, the National Insurance Institute (Bituach Leumi) said that there are some 1.7 million poor people in Israel, of them 776,500 children. According to the data, one out of every three Israeli children is poor. Among chareidi families, the poverty rate is 54.3%, and two thirds of chareidi children are living below the poverty line.