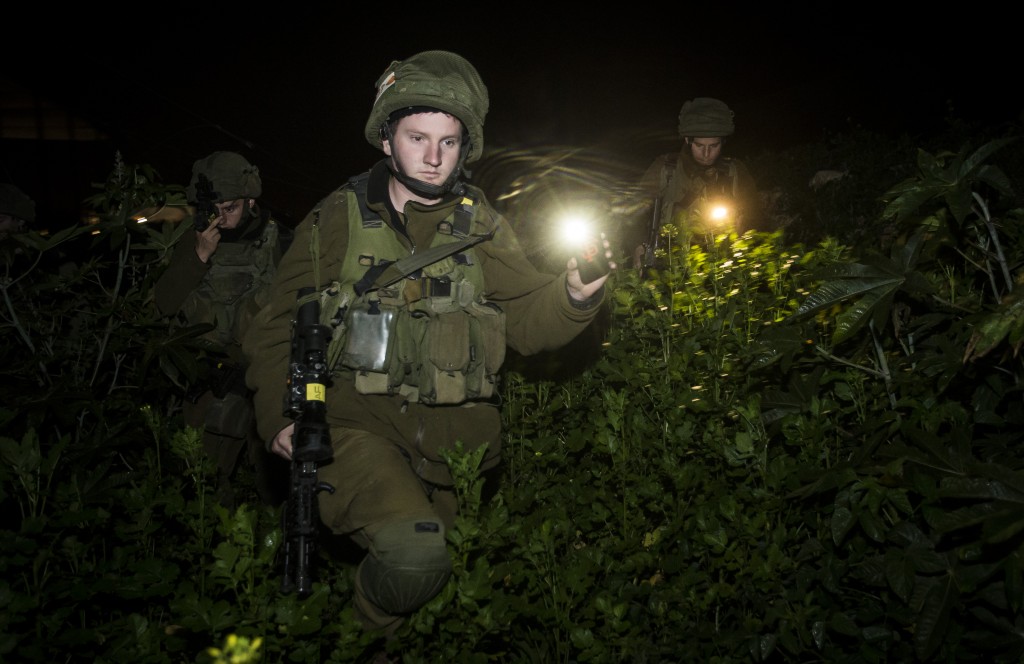 In the wake of repeated threats of retaliation from Hizbullah and other terrorist groups in Lebanon for the killing of Samir Kuntar, the IDF warned farmers on Wednesday to keep their distance from the border area.

Israeli soldiers operating along the border have been ordered to wear helmets and bulletproof vests, in case of sniper fire from across the border.

Hizbullah leader Hassan Nasrallah said in a speech broadcast Monday evening that his group would respond to the killing of the arch-terrorist Kuntar.

“We reserve the right to respond to this assassination at the time and place of our choosing,” he said in his address from Beirut.

Israel has not commented on the attack, though officials expressed satisfaction that Kuntar would no longer threaten Israeli citizens.