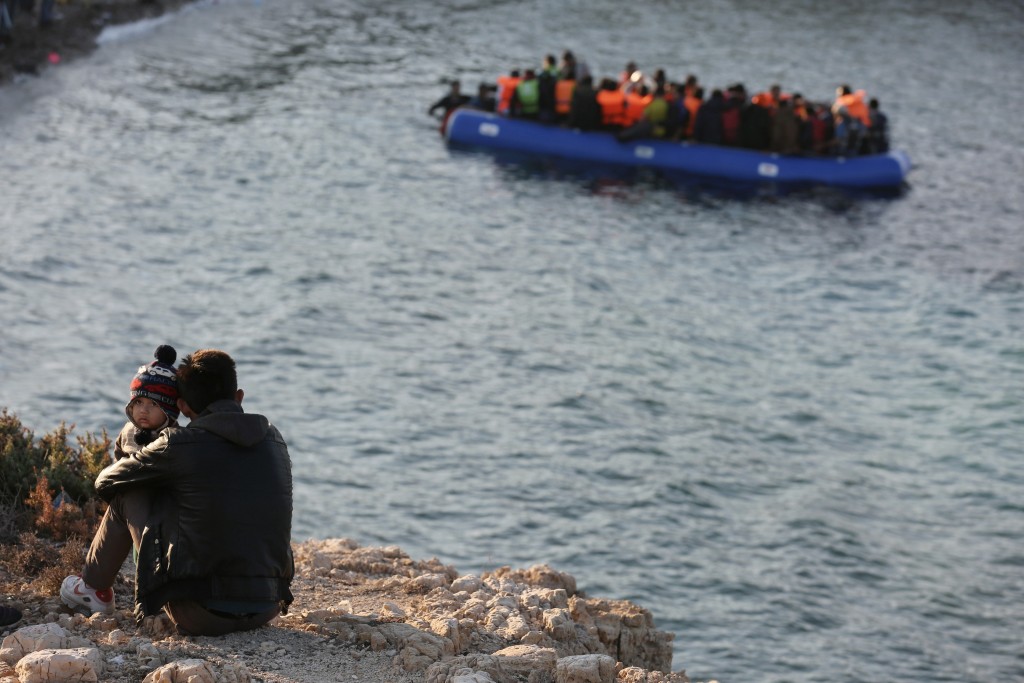 The Coast Guard says another 15 people have been rescued, while a search is underway to locate one missing person. The dead were identified as seven children, four men and two women.

The accident occurred before dawn Wednesday off the small Aegean Sea island of Farmakonissi. The cause of the sinking was not immediately clear.

A day earlier, Turkey’s state-run Anadolu news agency reported that 11 migrants attempting to reach the Greek island of Samos drowned after their boat capsized, including three children. Seven others were rescued.

The Geneva-based International Organization for Migrants says more than 1 million people have entered Europe as of Monday. Almost all came by sea, while 3,692 drowned in the attempt.

At least 820,000 refugees and economic migrants have reached Greece’s eastern islands this year. Nearly all have continued north, hoping for a better life in wealthier European countries.