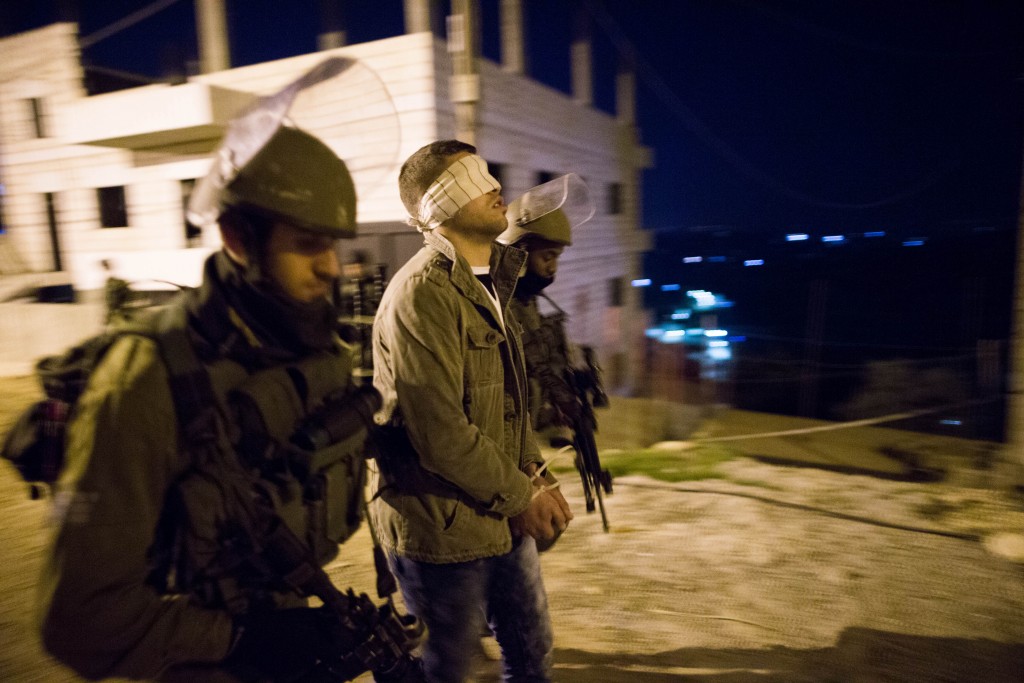 Security officials on Wednesday announced that they had uncovered a major Hamas terror cell that was operating in the Yerushalayim area. The terror gang included students from several Arab universities. Twenty-five people were arrested, the officials said Wednesday, and more arrests are expected.

The gang’s activity was uncovered by a joint task force of police, IDF soldiers, and Shin Bet agents, the officials said. The Shin Bet emphasized that the gang was operating within the framework of Hamas’s military wing. The gang was organized and led by Gamal Musa Azzam, a 24-year-old resident of Kalkilya. Azzam spent several months training with Hamas in Gaza, and was sent out to recruit terrorists. Most of the gang members were residents of Yerushalayim or surrounding villages.

The officials said that the gang had manufactured large numbers of bombs and explosive belts that were to be used to commit mass terror attacks. Dozens of such items were discovered in a raid on a Yerushalayim apartment that Azzam rented.

Among those Azzam recruited were two students from Abu Dis University, who headed a sub-cell of students at the school. The most important member of this group was Hazzam Sanduka, a resident of the Old City whose job was to map targets for the terror gang to attack.

Also working with the gang was one Israeli Arab, a 19-year-old Bedouin from the Negev village of Hura named Mahmoud Abu Ki’an. Under questioning, he admitted to agreeing several months ago to perpetrate a major terror attack in an Israeli city, either with an explosive belt or a bomb-rigged vehicle.

In addition to planning to carry out attacks on behalf of Hamas, officials said that many of the arrested were also IS supporters and had undertaken actions to strengthen that group as well.