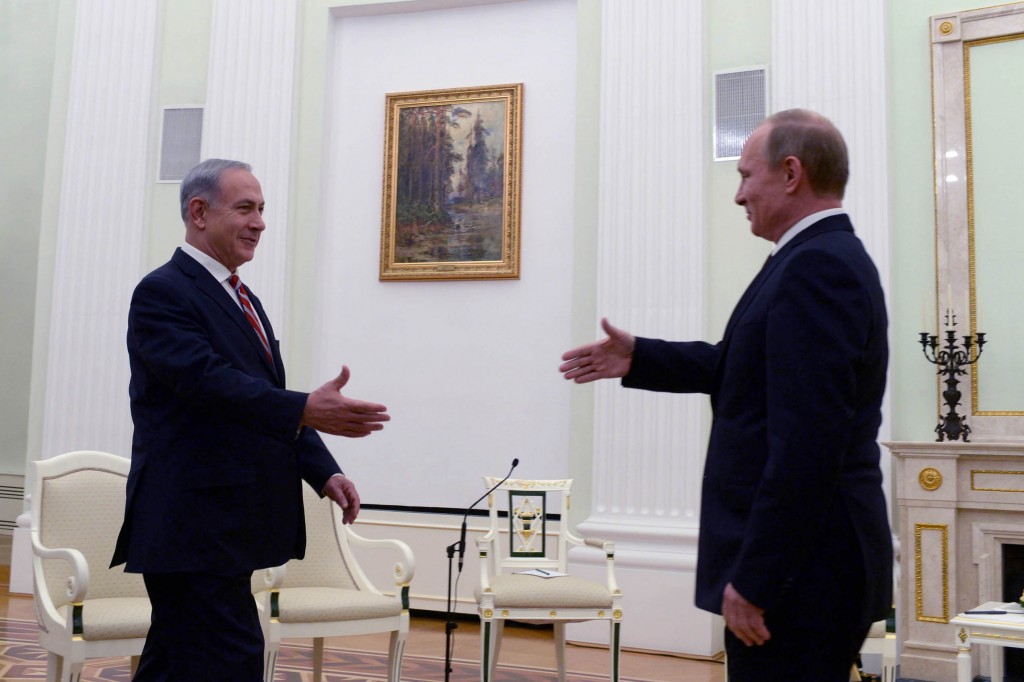 Russian President Vladimir Putin and Israeli Prime Minister Binyamin Netanyahu agreed in a phone call on Tuesday to coordinate their two countries’ actions to fight terrorism in the Middle East, the Kremlin said in a statement.

The two leaders discussed the Syrian crisis during their conversation.

“Vladimir Putin stressed that there is no alternative to the launch of intra-Syrian negotiations under the auspices of the United Nations, as well as to the continued and uncompromising fight against Islamic State and other extremist groups acting in Syria,” the Kremlin was quoted as saying.