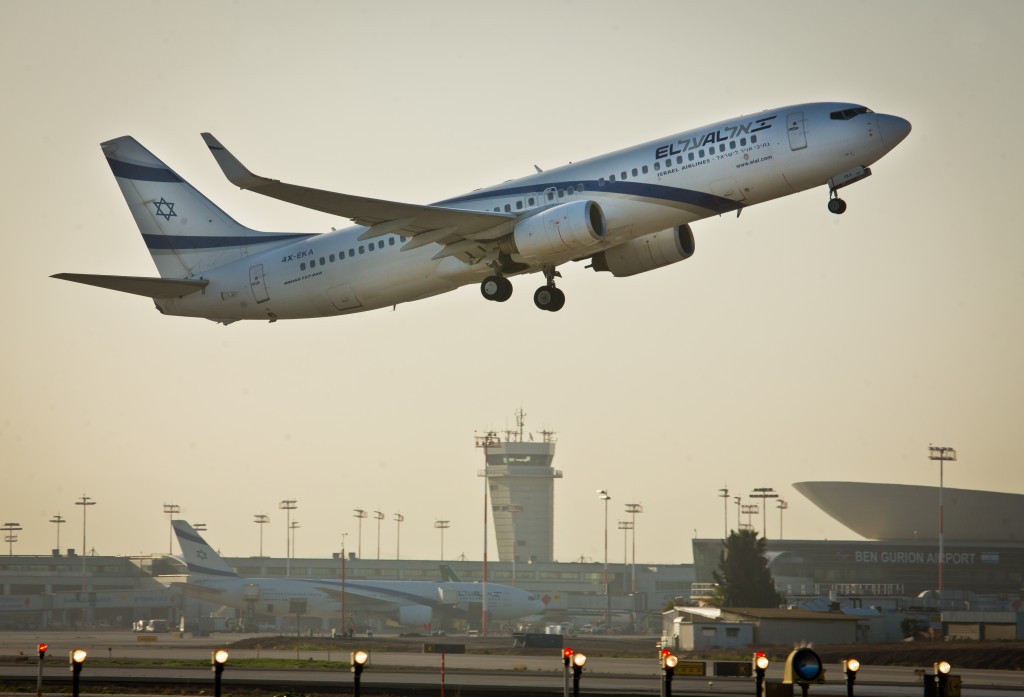 DUE TO A SETTLEMENT OF THE STRIKE,  PLEASE CONTACT YOUR AIRLINE FOR UPDATED INFORMATION

As negotiators continued last-minute efforts to avert an airport strike, El Al Airlines announced that its Wednesday morning flights would leave earlier than initially planned, so as not to be affected if the strike goes ahead.

El Al departures from Ben Gurion Airport were scheduled for prior to 6:00 a.m., the designated time for start of the strike.

The measure was taken in consultation with the Airport Authority in order to establish a timetable to minimize possible disruptions and delays.

Passengers traveling on Wednesday morning’s flights from Ben Gurion are requested to arrive at the airport at least three hours before the updated departure time. The updated schedule will take place even if the strike does not begin.

Among those affected by a possible strike are Americans traveling to and from Israel, and their travel agencies.

“Customers are concerned,” a representative of Do All Travel in Brooklyn told Hamodia. “Nobody knows for sure if a strike is going to happen, and we don’t know what to tell them.”

“If a strike does happen, flights get canceled, everyone has to scramble to get new flights, and sometimes there are not enough flights for everyone.”

However, Do All Travel has not seen any reduction in bookings of flights to or from Israel.

“Almost everyone scheduled to fly in the next few days bought their ticket at least a few weeks ago, when no one was thinking about a strike. And those who are booking now are booking for several weeks from now, and these strikes usually don’t last more than a few days at the most,”the representative said.

When there has been a strike, people were delayed but ultimately reached their destination, as El Al has worked to get them on another flight.