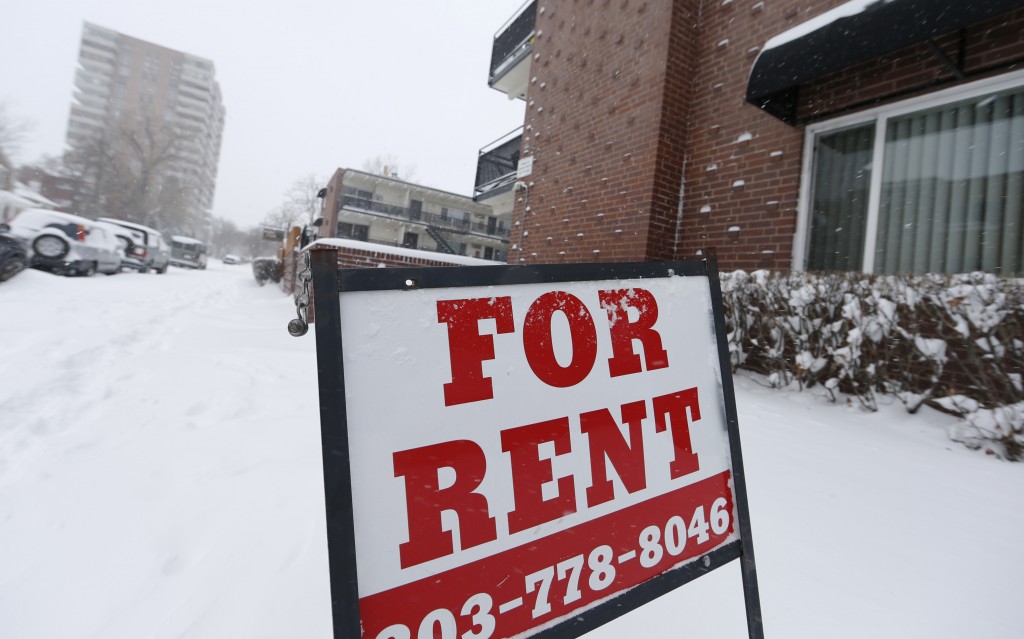 Real estate developers and affordable housing advocates teamed up for a victory in the tax bill cleared by Congress last week, which they argue will help low-income Americans more easily find a place to live amid worries about the rising cost of rent across the country.

The legislation, which President Barack Obama signed into law last Friday, made the Low-Income Housing Tax Credit more generous in hopes of making it easier to finance the construction of affordable rental housing. The tax credit allows investors, typically banks, essentially to receive cash in the form of tax credits over a period of 10 years, in exchange for their investment in building a new property.

Expanding the credit was a major priority for real estate developers, lenders, investors and affordable housing advocates, a mix that attracted bipartisan interest in Congress and ensured its successful inclusion in the year-end $622 billion tax package.

“It may be the difference between a project being feasible or not,” said Rick Goldstein, a lobbyist who advocated for the rate change. “It’s an important tool for us.”

The lawmakers pitched the expanded credit as both a boon for construction work across the country as well as a way to make rent more affordable for people struggling to stay in housing.

The credit is a permanent part of the tax code, but the rate used to calculate the credit amount an investor can collect from investing in a housing property was about 7.5 percent of the cost to build the property. Under changes in the tax deal, that rate will increase to at least 9 percent, which means investors will have more incentive to help finance the construction of affordable housing projects. The change would cost the government $19 million in lost revenue over 10 years, according to congressional scorekeepers.

Congress had previously established the rate at 9 percent, but that provision expired in 2013. Since then, the rate had been “floating” – meaning it was tied to the federal funds rate, which has been kept low for several years by the Federal Reserve. Going forward, the rate will stick at a minimum of 9 percent, which gives investors more predictability.

Goldstein, who is also a lawyer, advises developers and investors who use tax incentives to put together deals to fund the construction of residential and commercial properties. Goldstein’s law firm, Nixon Peabody, has one of the nation’s leading legal practices that specializes in tax credits and real estate development.

The tax credit applies to new construction or renovation of low-income rental housing that is not directly subsidized by the federal government. The credit helps finance about 90 percent of all new affordable housing development and has been used in the construction and rehabilitation of 2.8 million affordable housing units in the United States since 1986. The credit was created in 1986 and made permanent in 1993.

The purpose of the program is to increase the amount of equity in a property so it is financed with less debt, which ultimately allows residents to pay lower rents. The lower the debt-financing costs, the lower the amount of rent that needs to be charged, is the theory behind the credit.

“It gives us flexibility to do more projects and the ability to do projects involving even lower income people than the program would otherwise allow,” Goldstein said. “You can’t do affordable rental housing in this country unless the [Low-Income Housing Tax Credit] is part of it. Virtually all the time, it’s at least a good chunk of the financing.”

Goldstein helps lead the Affordable Housing Tax Credit Coalition, a single-issue trade association created in 1988 to lobby to make the credit a permanent part of the tax code. With that accomplished, the group began focusing on making the tax benefit more generous. The coalition includes real estate developers, lenders, investors and syndicators – groups of investors that together pool their money.

The coalition worked with affordable housing advocates, including the Affordable Rental Housing ACTION (A Call To Invest in Our Neighborhoods) campaign, an umbrella organization that compiled data on the impacts of the credit on preserving affordable housing, creating jobs and improving local economies for all 435 congressional districts. ACTION is co-chaired by the National Council of State Housing Agencies and Enterprise Community Partners.

The various business interests and housing groups that wanted the credit expanded helped sell it in a bipartisan manner on the Hill.

“[Tiberi] is very senior and well respected, and he really likes this program,” Goldstein said. “Which is great, particularly when a Republican is advocating for something that has the words ‘low-income’ in it.”