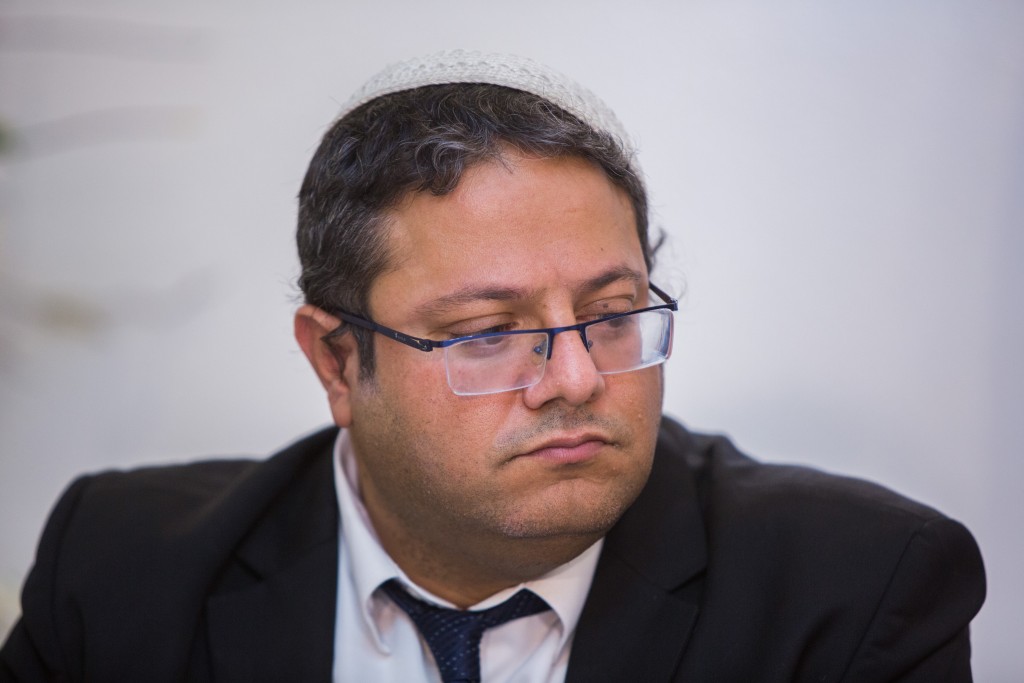 At least one detainee arrested several weeks ago in connection with the arson and subsequent deaths of an Arab family in the village of Duma has confessed to being involved in the crime – but according to his attorney, right-wing activist Itamar Ben-Gvir, that confession is inadmissible, because it was obtained “under duress.”

The Shin Bet, which has been questioning several suspects in the case – and keeping them in jail indefinitely under administrative detention laws – has been “torturing” the suspects, Ben-Gvir said at a hearing in a Yerushalayim court Tuesday. “I have met many people in prison over the years, but the vision I saw when I met with my client after 21 days in custody was shocking,” said Ben-Gvir. “He was broken physically and spiritually, and he needs mental help. The Shin Bet interrogators indeed ‘broke’ him, in all understandings of the term. He has been left as nothing more than the shadow of a man.”

The worst “torture,” however, was not the apparent physical force the interrogators used against the detainee – but their refusal to allow the man, who is observant, to put on tefillin or daven, among other things. “This is the most sacred thing to him, and this is the greatest punishment that has been imposed on him,” said Ben-Gvir. In addition, the interrogators have been beating him and preventing him from sleeping and eating.

The arson occurred on July 31; two houses in the West Bank Palestinian village of Duma went up in flames after being firebombed by a masked attacker. In one house, an 18-month-old baby burned to death on the spot, while his parents died of their injuries later. Since the fire, the Shin Bet has been looking for suspects in the case, concentrating on its theory that the arson was carried out by Jewish radicals, although no evidence for this has yet been presented.

In a statement, the Shin Bet said that it had detained “the main suspects” in the case as “a matter of national security.” They also maintained: “The investigation is proceeding in accordance with Israeli law, and is under the supervision of the Attorney General and the relevant courts.”