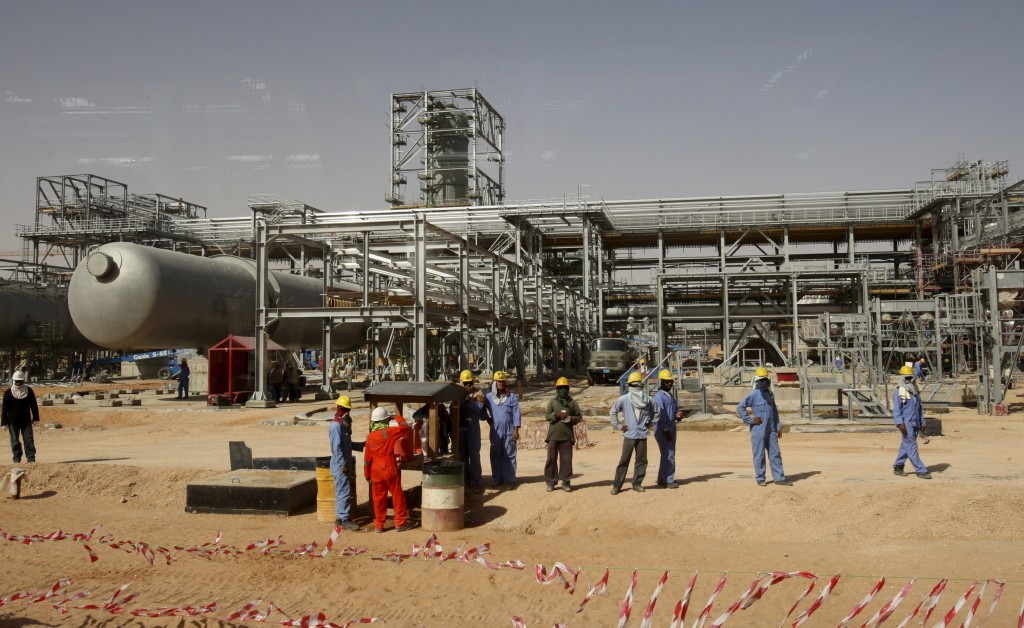 World stock markets rose on Tuesday, lifted by a tepid recovery in oil prices from 11-year lows, amid hopes of a boost in demand as colder winter weather kicks in the Northern Hemisphere. European stock markets followed Asia higher. The pan-European FTSEurofirst 300 gained 0.4% after two days of falls.

Spain’s IBEX bounced off Monday’s almost three-month lows on fears of political instability after the most inconclusive election in the country’s history.

“The Spanish election hasn’t helped in terms of market sentiment in Europe, but it is going to be pretty quiet between now and Jan. 4, with a bit of noise from oil,” said Chris Scicluna, head of economic research at Daiwa Capital Markets in London.

The dollar was steady against the euro and yen. Traders were looking ahead to U.S. economic data for fresh direction although the approaching holiday season kept ranges tight.

“The mood will likely depend on moving oil prices for now,” said Yutaka Miura, a senior technical analyst at Mizuho Securities in Tokyo.

The dollar index, which tracks the currency against a basket of six others, was flat at 98.344.

Traders were looking to U.S. data, including revised third-quarter GDP and housing price indicators, later in the session, but with many markets closed later this week, activity was expected to be thin.

U.S. and most European markets will close on Friday for a bank holiday, while in Japan, markets will be closed on Wednesday for the emperor’s birthday.

Euro zone bond yields were steady as the European Central Bank put a temporary halt to its asset purchases program over the break at the end of the week.

The pause in the 1.5 trillion euro scheme until Jan. 4 removes a pillar of support for markets at a time when inconclusive Spanish elections have created some price ructions.