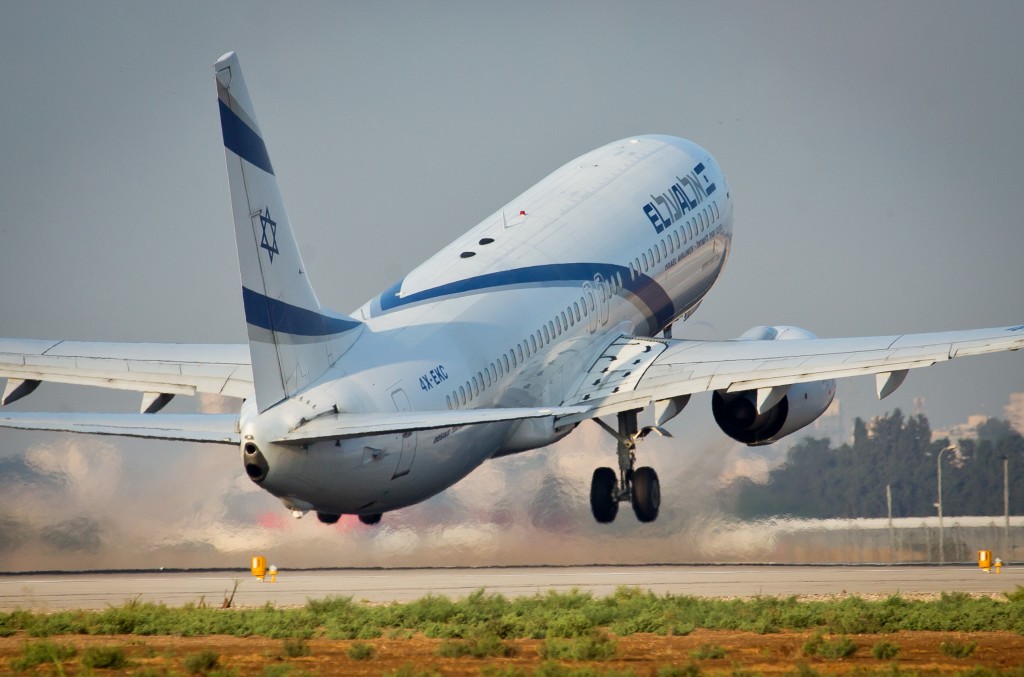 A general strike was averted in Israel on Wednesday when the government reached a last minute deal with the Histadrut to raise public sector wages through 2017, giving a more significant increase to those earning lower salaries.

The agreement calls for a 7.5 percent pay increase – totaling 7.5 billion shekels – spread out over 3 1/2 years, but it will be distributed differentially, helping to close the salary gap between high- and low-earners, the finance ministry said in a statement.

Many Israelis had expected to wake up with the country’s airports, schools, public transportation systems and many other institutions shut down, in what would have been the first nationwide strike in four years. But the finance ministry and the Histadrut – the umbrella organization for 700,000 public sector workers – struck a deal overnight, saving the economy a harsh blow that would have stymied growth.

Business leaders had estimated direct economic damage at about 300 million shekels ($77 million) a day while the government predicted overall damage of 1 billion to 3 billion shekels daily.