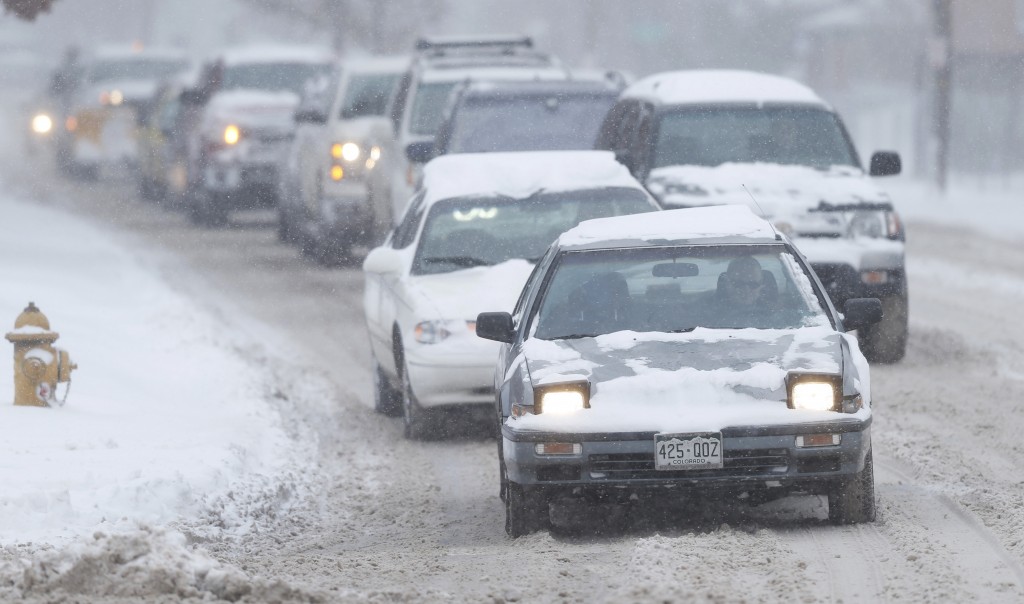 New York City is set to greet winter on Tuesday with barely a proper welcoming mat.

The official start to the coldest season arrives in the Big Apple with a weather forecast of a balmy 61 degrees, with temperatures expected to remain above 50 well into next year. Summer will even make a brief debut on Thursday, when the Weather Chanel is predicting a high of 73 degrees.

The months of November and December have smashed heat records set back in the 1800s.

But if winter wants to travel a bit, he will have company upstate. It took longer than usual to arrive, but the first big storm of the season left parts of central New York buried under 3 feet of snow.

The National Weather Service says the weekend’s lake-effect storms dropped 12 to 36 inches of snow on areas of the Tug Hill Plateau. The town of Lyonsdale topped the list with 36 inches, with other nearby locations also reporting more than 30 inches.

Buffalo recorded its first snow of the season on Friday — just. 0.1 inches — setting a record for the latest measurable snowfall.

(With reporting from The Associated Press)