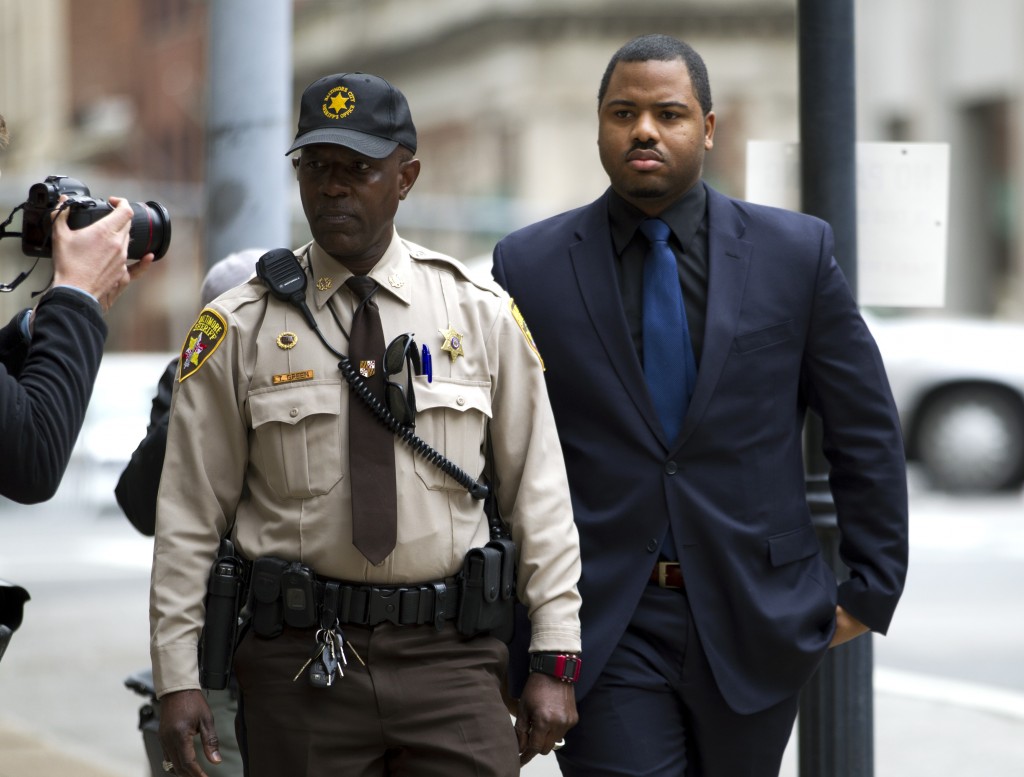 A Baltimore judge has scheduled a new trial date following the mistrial of one of six officers charged in connection with the death of Freddie Gray.

His new trial is scheduled to begin June 13. The other five officers will be tried before that, beginning next month.

Porter faces manslaughter, assault, reckless endangerment and misconduct in office. Gray died April 19, a week after he suffered a broken neck in the back of a police transport wagon. Prosecutors say Porter is partially responsible because he didn’t buckle Gray into a seat belt or immediately call for an ambulance when Gray indicated he needed medical attention.