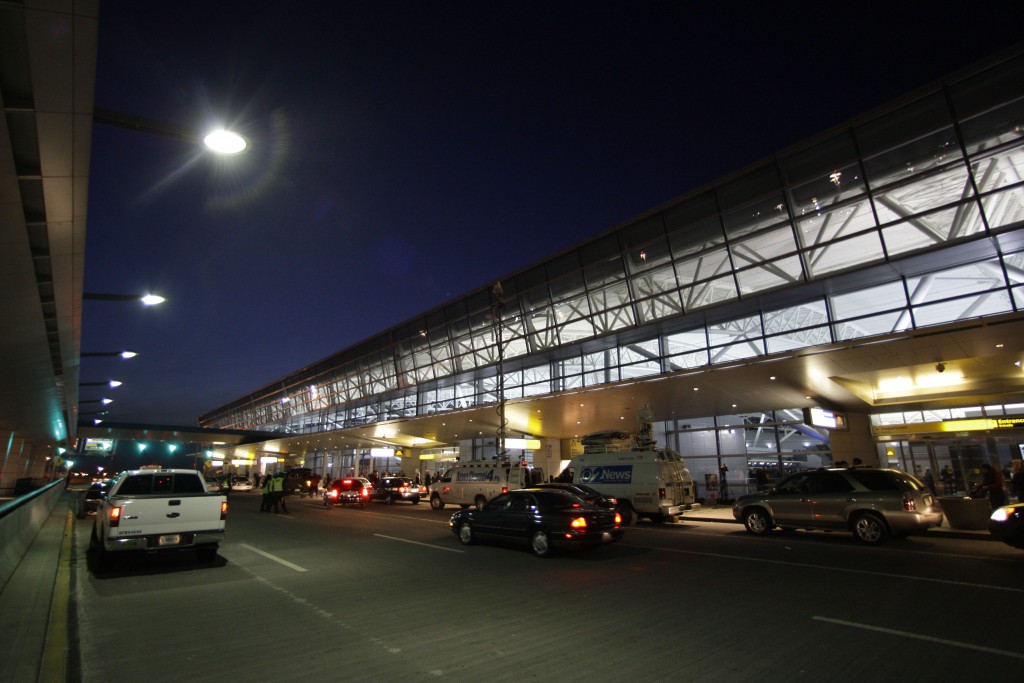 Authorities have been investigating a security breach that occurred last week at JFK Airport in New York, reported WABC.

After a man reportedly wandered on the taxiway near the American Airlines terminal on December 13, all activity came to a halt at the terminal.

The intruder, reportedly a Middle Eastern male, was able to get away before Port Authority police could catch him.

The intruder was seen walking across the taxiway toward Terminal 8, which is American Airlines’ New York base. When a cargo worker approached him and asked to see his security badge, the intruder warned him not to say anything and continued walking toward the terminal.

Port Authority police were called. However, according to the incident report, it took 10 minutes and 24 seconds for the first patrol to arrive, and by that time, the intruder had slipped away.

The Port Authority took the threat seriously; at one point, all air traffic at Terminal 8 was stopped for 45 minutes.
Police sources cited by WABC’s report said that part of the reason for the delay is that there is no direct radio link between the New York Police Department’s 911 dispatch and the Port Authority Police at JFK; when the 911 call reporting an intruder came in to NYPD dispatch, it then had to make a landline call to Port Authority police, who then dispatched their own patrol.

Sources cited by WABC said the breach occurred when the intruder jumped over one of the many places around the airport where the fence does not have sensor alerts.