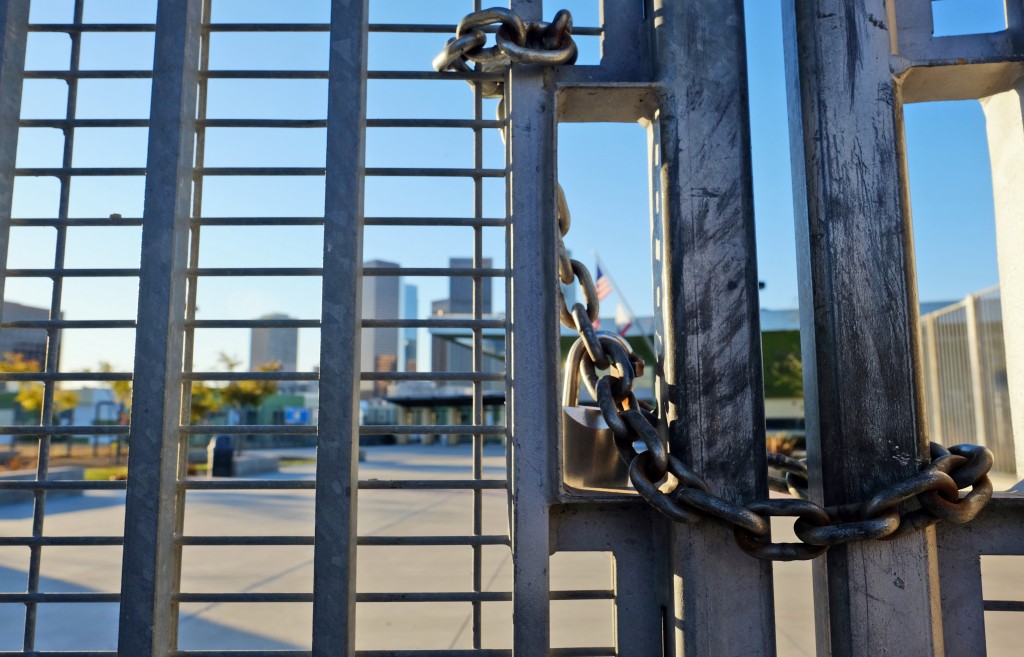 Authorities say all schools in Nashua, New Hampshire, will be closed Monday due to a threat of violence directed toward two schools in the district.

A Nashua Police Department lieutenant says a school administrator received the threat via email on Sunday. That administrator contacted police.

The police department, school administration and state and federal agencies are working to determine the credibility of the threat.

Conrad says the district is being “cautious” and schools will be closed out of safety.

Lieutenant Kerry Baxter says schools in the district will have extra patrols on Monday.

An investigation is ongoing.