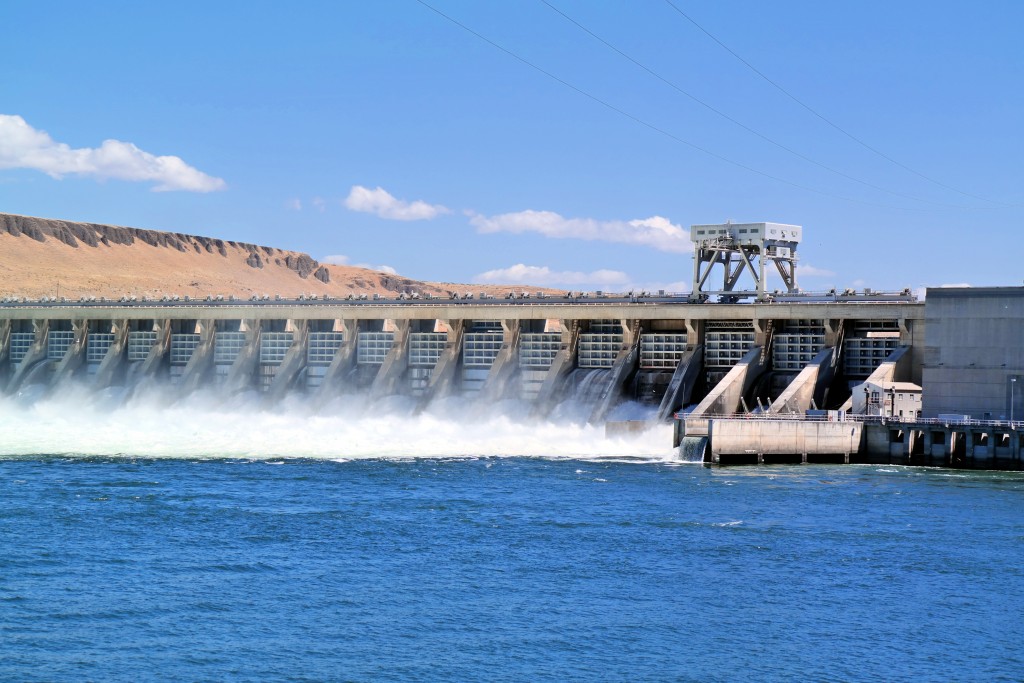 Iranian hackers breached the control system of a dam near New York City in 2013, an infiltration that raised concerns about the security of the country’s infrastructure, The Wall Street Journal reported on Monday, citing former and current U.S. officials.

Two people familiar with the breach told the newspaper it occurred at the Bowman Avenue Dam in Rye, New York. The small structure about 20 miles from New York City is used for flood control.

The hackers gained access to the dam through a cellular modem, the Journal said, citing an unclassified Department of Homeland Security summary of the incident that did not specify the type of infrastructure.

The dam is a 20-foot-tall concrete slab across Blind Brook, about five miles from Long Island Sound.

The dam breach was difficult to pin down, and federal investigators at first thought the target was a much larger dam in Oregon, the Journal said.

The breach came as hackers linked to the Iranian government were attacking U.S. bank sites after American spies damaged an Iranian nuclear facility with the Stuxnet computer worm.

It illustrated concerns about many of the old computers controlling industrial systems, and the White House was notified of the infiltration, said the Journal.

The newspaper said the United States had more than 57,000 industrial control systems connected to the internet, citing Shodan, a search engine that catalogs each machine.

Homeland Security spokesman S.Y. Lee would not confirm the breach to Reuters. He said the department’s 24-hour cybersecurity information-sharing hub and an emergency response team coordinate responses to threats to and vulnerabilities in critical infrastructure.