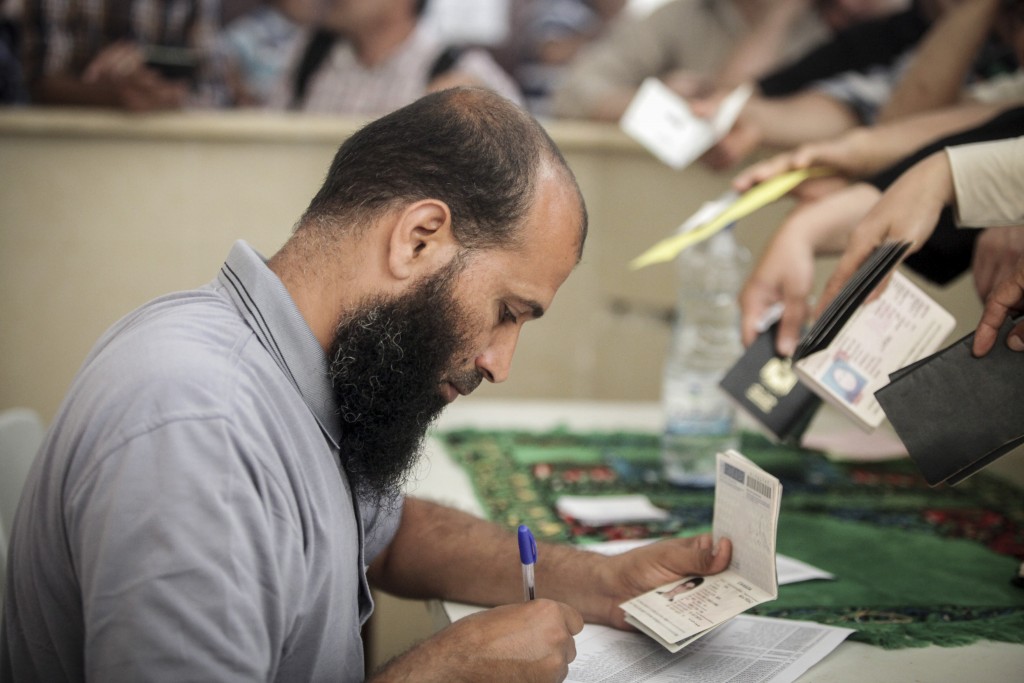 Iran’s foreign ministry said on Monday that Israeli lobbying was behind a new measure passed by the U.S. Congress that will prevent visa-free travel to the United States for people who have visited Iran or hold Iranian nationality.

The measure, which President Barack Obama signed into law on Friday, also applies to Iraq, Syria and Sudan, and was introduced as a security measure following the Islamic State terror attacks in Paris and similar attacks in San Bernardino.

Iran, a Shi’ite Muslim theocracy staunchly opposed to Sunni radicalism, says its inclusion on the list is intended to undermine a nuclear deal that Tehran reached with world powers, including the United States, in July, known as the JCPOA.

Foreign Ministry Spokesman, Hossein Jaberi Ansari, said in a news conference that the U.S. measure had been passed “under pressure from the Zionist lobby and currents opposed to the JCPOA.”

Citizens of 38 countries, most of them in Europe, are eligible for waivers under the U.S. Visa Waiver Program. Under the new restrictions, citizens who have visited Iran, Iraq, Syria or Sudan in the last five years, and those who hold dual nationality with one of those countries, are excluded.

The measure was introduced after 130 people were killed in the Islamic State terror attacks in Paris on Nov. 13. Several of the terrorists had European passports, and some had traveled to Islamic State’s territory in Syria.

Iran’s Foreign Minister, Mohammad Javad Zarif, said on Friday that it was “absurd” that Iran should be included on the list.

“No Iranian, nor anybody who visited Iran, had anything to do with the tragedies that have taken place in Paris or in San Bernardino or anywhere else,” he said in an interview with Middle East-focused site Al Monitor.

Iranian officials have said the measure will adversely affect bilateral relations. Some suggest the measure is effectively a new sanction against Iran that could jeopardize the nuclear deal, which Iran only agreed to on condition of sanctions being lifted.

“Existing sanctions not yet lifted, additional sanctions imposed,” ran the front-page headline of the hardline daily Kayhan on Monday.

U.S. Secretary of State John Kerry wrote to Zarif on Saturday to assure him that Washington remained committed to the JCPOA, noting that the White House can waive the new requirements in individual cases.

But Ali Shamkhani, the secretary of Iran’s National Security Council, which is responsible for ensuring the United States and other powers abide by the deal, warned that the measures would drive mistrust between the two countries.

“It could have irreversible effects on the implementation of mutual commitments under the JCPOA,” Shamkhani was quoted as saying by state news agency IRNA.