National Buyer of Guns Used in Calif. Massacre to Be in Court
National 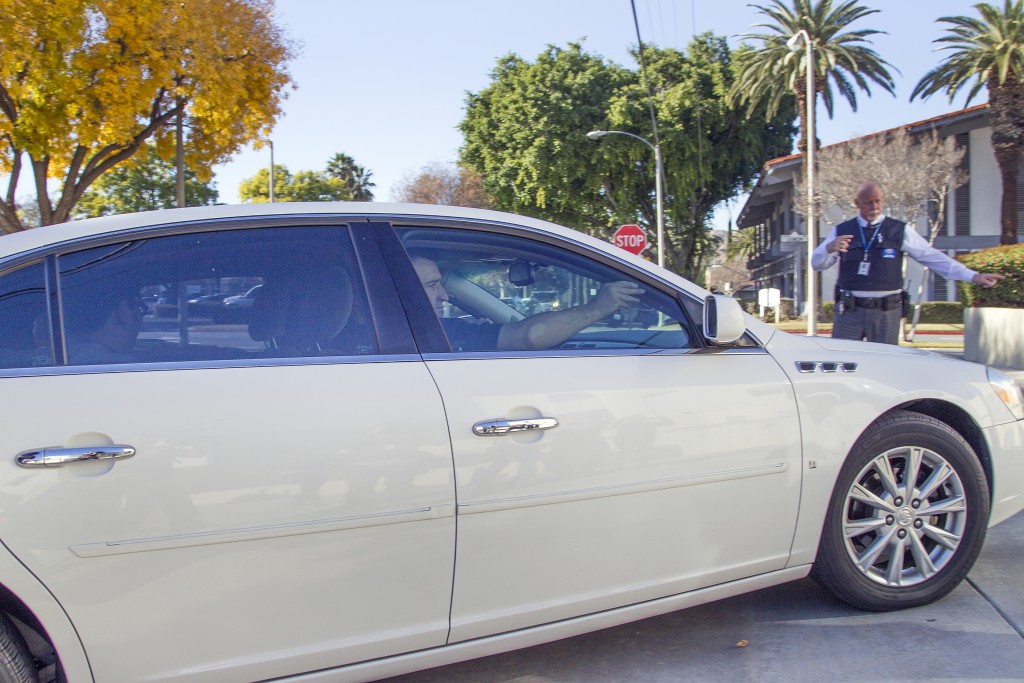 The man authorities say bought the assault rifles his friend used in the San Bernardino massacre is set for his second court appearance on Monday.

Enrique Marquez is expected to enter a plea to three charges in federal court in Riverside, about 10 miles from the site of the Dec. 2 attack.

A judge also will determine whether to hold Marquez on bond pending trial. Marquez is charged with conspiring to provide material support to terrorists for abandoned plots in 2011 and 2012.

He’s also charged with illegally buying the rifles the shooters used in the attack and with visa fraud stemming from his marriage to a Russian woman, which prosecutors say was a sham. He faces up to 35 years in prison if convicted of all the charges.

Marquez’s court-appointed attorney has declined to comment. Marquez’s mother has called him a good person who was nothing more than friends with the man who carried out the slayings with his wife.