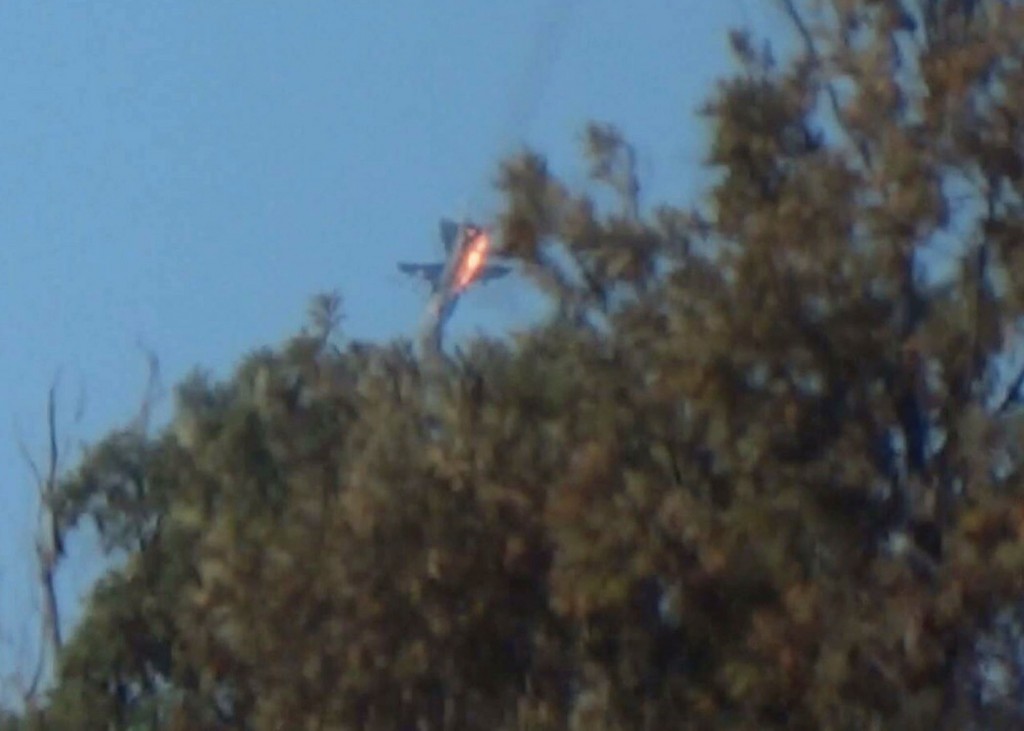 The Russian military says aviation experts have so far failed to retrieve information from a flight data recorder from a Russian warplane downed by Turkey last month.

Turkey shot down the Russian Su-24 bomber at the border with Syria on Nov. 24, saying it violated its airspace for 17 seconds despite repeated warnings. Russia insists the plane never entered Turkish airspace.

Lt.-Gen. Sergei Bainetov, a deputy head of the Russian military’s flight safety service, said on Monday that an inspection of the recorder has revealed that 13 of 16 microchips on its data board are nearly ruined and the remaining three are damaged. He said experts will attempt to retrieve information from them, but the effort will take a long time.

The incident has badly strained ties between Russia and Turkey.