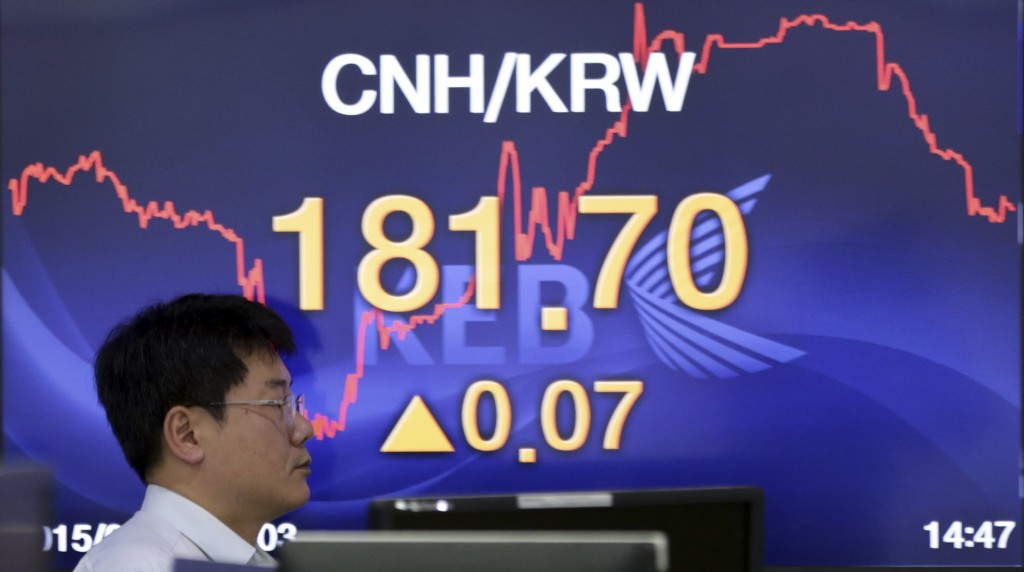 European shares are unlikely to follow Asia’s example, with spreadbetters expecting Britain’s FTSE 100 and France’s CAC40 to open down about 0.6%, and Germany’s DAX to start the day 0.5% lower.

Brent crude futures slumped as low as $36.17 a barrel, the lowest since 2004 as production around the world remained at or near record highs, and a strong dollar, following last week’s U.S. rate increases, weighed on demand.

“As we head into the final two weeks of the year, the limited year-end liquidity will be something to keep a watch on,” Bernard Aw, market strategist at IG in Singapore, wrote in a note.

“Today, we have not much in the way of market-moving data for Asia, so market players will likely be sitting on the sidelines and trying to search for clarity.”

The market took a hit late Friday after the Bank of Japan announced some changes to its massive stimulus program but stopped short of expanding the net amount of assets it buys, disappointing some who had hoped for a more aggressive move.

That in turn sent the yen broadly higher and caused some wild swings against the dollar. The dollar was down at 121.32 yen after touching 123.58 on Friday.

Wall Street also had a volatile end to the week with the expiration of stock and index options contracts generating heavy trading volume.

The flight from stocks was a boon for safe-haven bonds. Longer-dated Treasuries have been particularly popular as investors wager the Federal Reserve is well ahead of the curve on inflation after last week’s rate hike.

The global background is one of disinflation given the weakness in oil and other commodity prices and the mounting spare capacity in major exporters such as China.

Inflation expectations for five years ahead have taken a marked turn lower this month, dropping to 2.11% from a high of 2.24%.

The resulting rally in longer-dated Treasuries has flattened the yield curve with the gap between two-year and 10-year paper shrinking to 123 basis points, the smallest since early February.

A flatter curve is bad news for bank profits since they essentially make money from borrowing short and lending long, and could be one reason U.S. bank stocks fell hard late last week. Financial stocks were the worst-performing S&P sector on Friday.