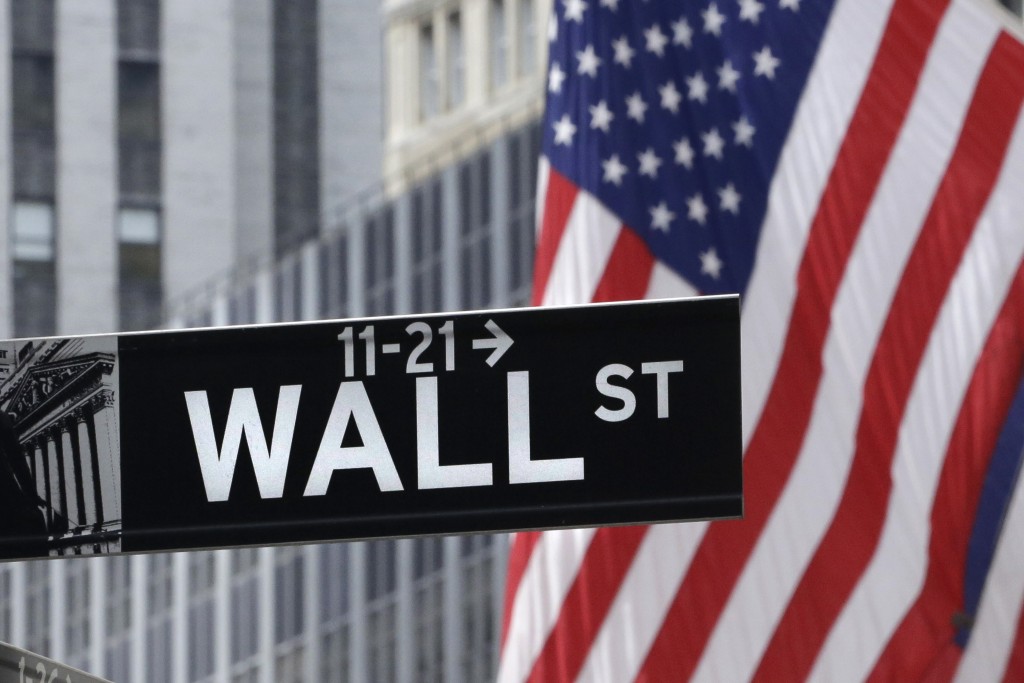 U.S. stocks closed lower on Friday for the second straight day, as concerns, ranging from a decline in crude oil prices to the global response to the Federal Reserve’s interest hike, weighed down the market.

The expiration of stock and index options contracts added volatility in a heavy trading volume day.

The S&P and Dow had their worst two-day performance since Sept. 1, while indexes posted losses for the week.

“It’s a confluence of all the factors: oil prices continuing to run down, the Chinese trying to counteract the dollar, and everyone is digesting, globally, what the Fed’s announcement means for emerging markets and everything else,” said J.J. Feldman, portfolio manager at Miracle Mile Advisors in Los Angeles.

The week was dominated by the Fed, which raised rates on Wednesday for the first time in nearly a decade.

Financial stocks, which fell 2.5%, was the worst-performing S&P sector on Friday. The biggest drag on the financial index, Berkshire Hathaway, was down 3.3%.

Volatility was slightly higher than usual on account of “quadruple witching” – the expiry of options on stocks and indexes as well as futures on indexes and single stocks.

While higher volume and a pick-up in volatility are not unusual on options expiration day, Randy Frederick, managing director of trading and derivatives for Charles Schwab in Austin, Texas, said Friday’s sell-off appeared to be tied more to the Fed’s move and lower oil prices.

Volume on the U.S. exchanges was 11.85 billion shares, compared to a 7.24 billion average for the full session over the last 20 trading days, according to Thomson Reuters data.