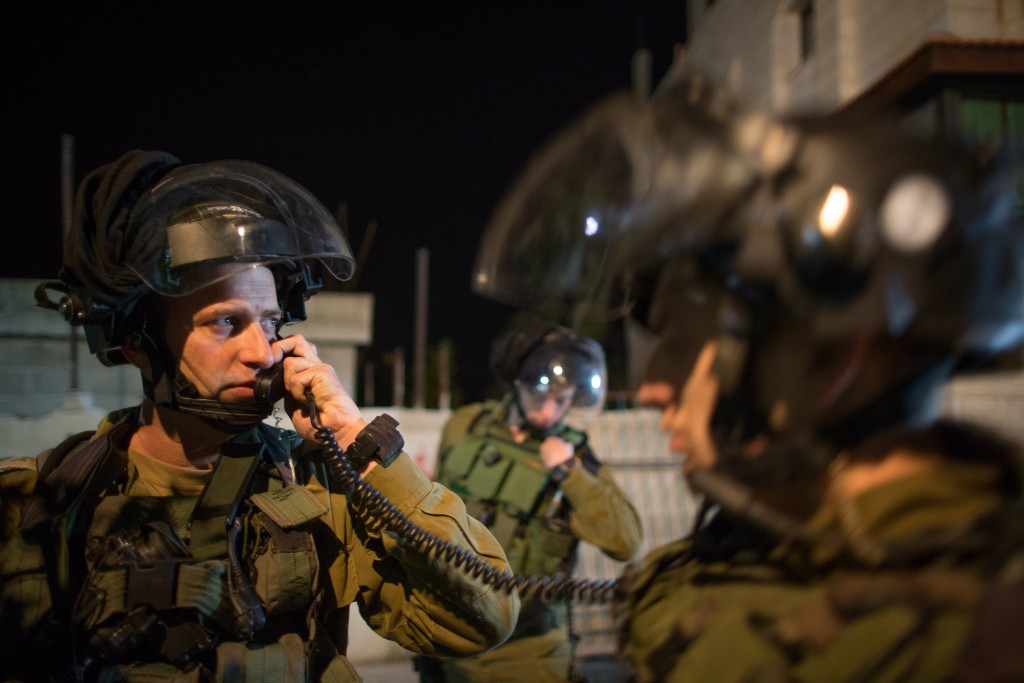 Tel Aviv police on Motzoei Shabbos picked up a suspicious Arab in the center of the city, as thousands of people were out attending various events. The 20-year-old eastern Yerushalayim resident was suspected of planning to carry out a terror attack.

Under questioning, the Arab admitted that he had discussed such an attack with acquaintances, seeking vengeance for the death of his brother, who was killed when he tried to carry out a terror stabbing attack in Yerushalayim earlier this year. The Arab was brought for an extension of his remand on Sunday morning.

The arrest was made hours after an Arab terrorist went on a stabbing rampage in the central Israeli city of Ra’anana on Shabbos afternoon. The victims were stabbed by an Arab terrorist at two sites in the city, after he tried to get into a local shul but, b’chasdei Shamayim, was unable to get the doors opened. Two of the victims were lightly wounded and treated at the site of the stabbings, while one was moderately to seriously wounded and taken to a hospital in Kfar Saba for treatment.

Also overnight, IDF forces arrested six wanted security suspects. Two of the suspects, residents of the Chevron area, are known Hamas terrorists, and the others were picked up for participating in rioting and in rock and firebomb attacks on Israeli civilians and soldiers.