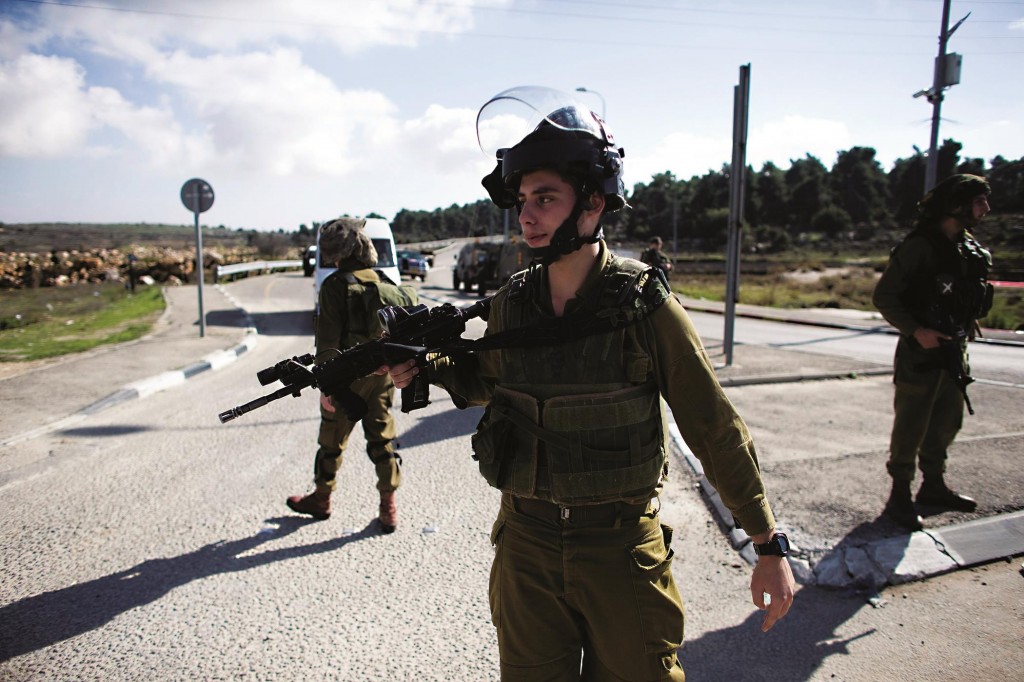 A report Sunday afternoon said that an individual had been injured in a stabbing attack near Tekoa, in the eastern part of Gush Etzion. Police and IDF soldiers were on the scene. The victim was a foreign tourist from the U.K., and the attack took place in the village of Beit Sahour. The victim was treated at the scene by an IDF medic.

Minutes later, a female terrorist attempted to attack Israelis near Kiryat Arba. The terrorist was shot and injured by IDF troops, and was taken to a Yerushalayim hospital for treatment, after which she will be arrested.