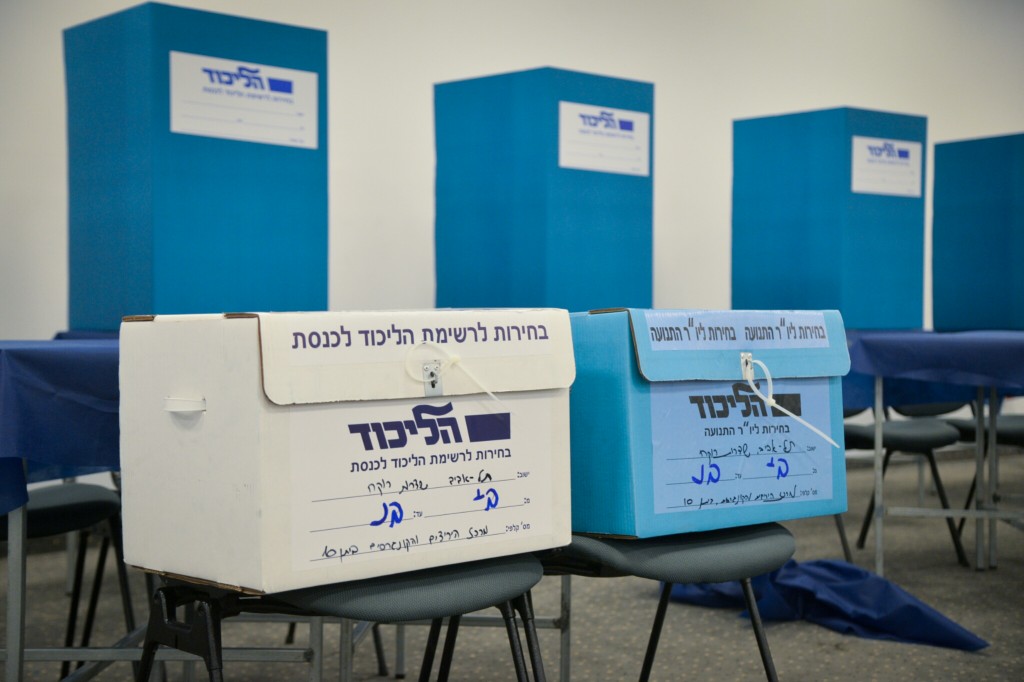 Prime Minister Binyamin Netanyahu is likely to call for new internal elections for the leadership of the Likud, sources said Motzoei Shabbos. The elections will be held within two months, according to the reports. Netanyahu reportedly made the decision last week after consulting with senior Likud officials and with political strategists.

According to analysts, Netanyahu’s purpose in advancing the primaries is to prevent potential rivals from mounting a serious challenge to his leadership of the party. As a sitting prime minister, and a rather popular one at that, according to polls, Netanyahu is likely to win any primary by a landslide – thus securing his position as Likud head for at least four years.

Most likely to be hurt by such a move would be the one Likud figure whom analysts believe could pose a serious challenge to Netanyahu – former government minister Gideon Sa’ar, who said Saturday night in response to the reports that he found it “hard to believe the prime minister would stoop to playing petty politics in the middle of a wave of terror.”

Referring to a terror attack in Ra’anana that took place on Shabbos, Sa’ar said that the terrorist was an illegal Arab worker who had been staying inside Israel. “When will the government begin to deal with the issue of closing off Israel from the Palestinian Authority seriously and effectively?”

In a statement, Transportation Minister Yisrael Katz dismissed the reports, saying that the next primaries in the party “will be held as prescribed by the Likud constitution, six months before the next scheduled election. The government is in the midst of dealing with important security, diplomatic, and economic challenges, and this is certainly not the time to undertake political initiatives that could complicate those matters.”

As Likud head, Netanyahu is authorized to call for early elections if necessary, and in the past he has done so several times.