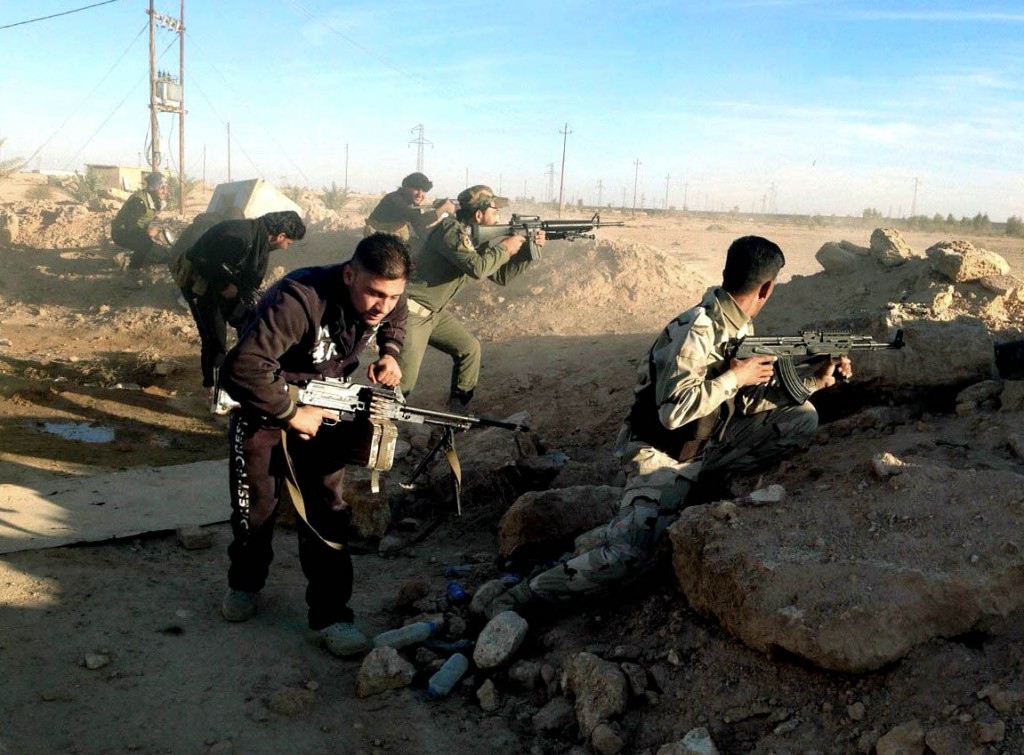 Ramadi is under the control of Islamic State terrorists and Iraqi intelligence estimates the number of terrorists who are entrenched in the center of the city at 250 to 300.

The report gave no further details, however, an army officer, speaking on condition of anonymity, told Reuters: “It is an indication that a major military operation to retake the city center will start soon.”

Last week Iraqi security forces said they had made advances on two fronts in Ramadi, clearing Islamic State terrorists from a key military command base and the sprawling neighborhood of al-Taamim on the western rim of the city.