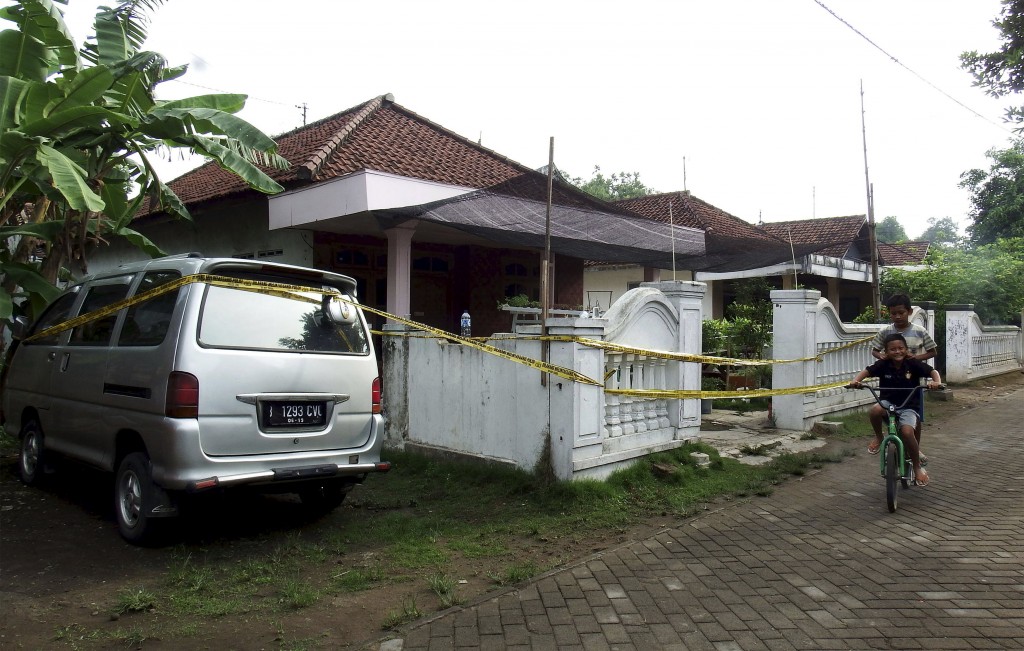 “Six individuals rounded up in a series of counterterrorism raids that began on Friday and ran into late Saturday reportedly planned to bomb Shiite communities in Java and Sumatra,” the daily said.

It cited National Police Chief General Badrodin Haiti as saying that raids to round up the suspects were prompted by intelligence from the U.S. Federal Bureau of Investigation and the Australian Federal Police.

“This terrorist network was preparing for bombing attacks in various locations in Indonesia,” Badrodin said, referring to one of the acronyms of the Sunni terrorist group Islamic State. “Some are ISIS members and others are sympathizers.”

Badrodin said the counterterrorism operation was still ongoing. “That’s why we’re calling on the public to be vigilant and report anything suspicious,” he said.

Indonesia will deploy more than 150,000 security personnel and several religious organizations to safeguard public places around the country during upcoming celebrations, the country’s military chief said on Friday.

Indonesia, with the world’s largest Muslim population, has already stepped up security and surveillance in some areas in the wake of the terror attacks in Paris last month that killed nearly 130 people and for which terrorist group Islamic State claimed responsibility.