Israel Charish to Have 100,000 Residents Within a Decade
Israel 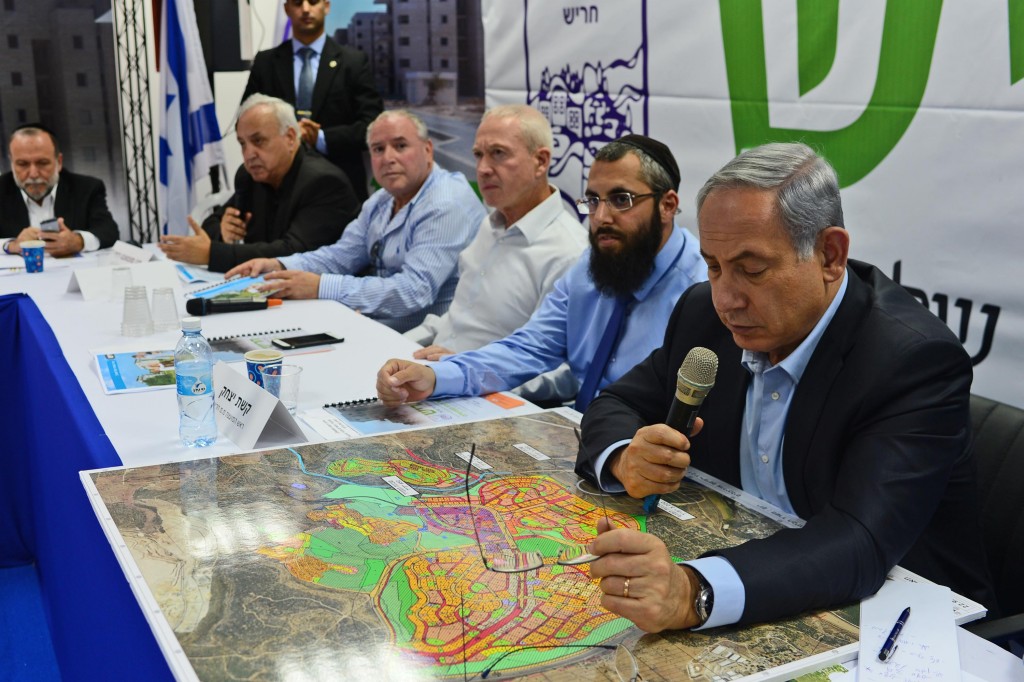 The government discussed making Charish into a “preferential development area,” which means it will receive tax breaks and extra development assistance for the construction of business and industrial areas, and the extension of roads and rail lines to serve the expected influx of residents. The plan, officials said, will cost the state at least NIS 450 million.

Charish, located in the Wadi Ara area east of Netanya, was originally slated as a city for chareidi and observant families, but that plan was shelved after residents of several of the Jewish towns in the area expressed their objections. The chareidi town will instead be built in the Negev, between Be’er Sheva and Arad, while Charish will be opened to the general public.

The development of a large Jewish city in the region has been on the government’s agenda for over a decade. The Wadi Ara area is mostly populated by Israeli Arabs, and for security and development reasons, the construction of a Jewish population center is considered an important national objective.

Charish is currently considered a depressed area. The town has an unemployment rate of over 10 percent, nearly double the national average. More than one third of the current residents are eligible for reductions in real estate taxes.