Israel Netanyahu Back on Track After Medical Test
Israel 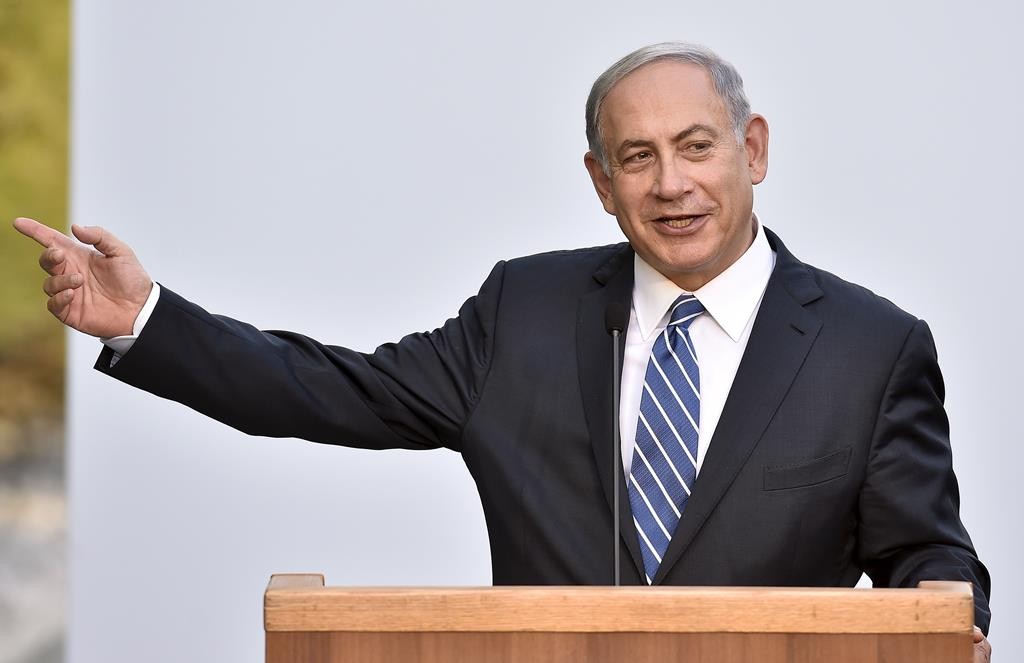 Prime Minister Binyamin Netanyahu on Friday successfully underwent medical tests for colon cancer, his office said. During part of the examination, Netanyahu was semi-conscious, after having been anesthetized. However, no major security or diplomatic issues cropped up during that time, and Netanyahu returned to full consciousness soon thereafter.

During the tests, several polyps were found and removed. The Prime Minister’s Office said Friday afternoon that Netanyahu had returned to full activity.

The tests were conducted at Shaare Tzedek Hospital in Yerushalayim. On Thursday, there were rumors that Netanyahu would undergo the tests at Ma’ayanei Hayeshua Hospital in Bnei Brak, and a large crowd gathered near the hospital in order to greet Netanyahu or protest an issue, but he never showed up.

In a statement, the Prime Minister’s Office said that the test was a routine one, and was not indicative of any specific medical problems.