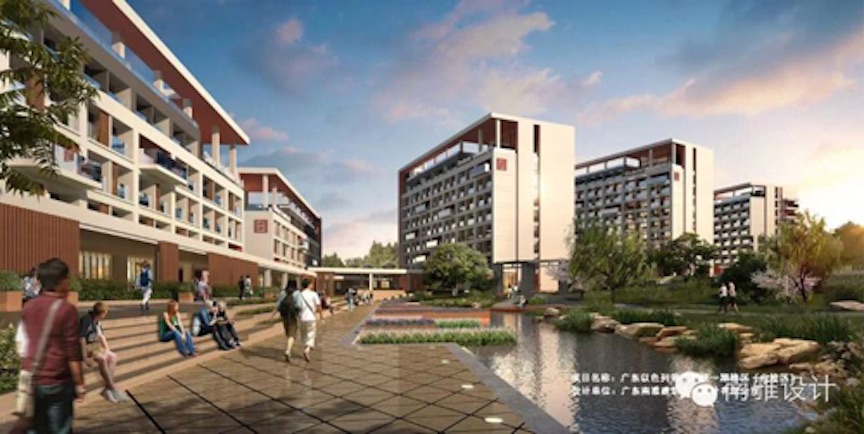 Science and Technology Minister Ofir Akunis had good news for Israelis upon his return home from China Friday morning: Relations between the two countries are better than ever, and new agreements signed by the two governments will further enhance a growing relationship on business and technology issues.

Among the most important agreements, said Akunis, was the laying of the cornerstone of a new branch of the Haifa Technion in Shantou, China, where, together with Shantou University, located in Guandong Province, the Israeli university is establishing the Guangdong Technion Israel Institute of Technology (GTIIT). The event, said Akunis, was “a true milestone in the development of the historically important mutual relations between our countries, and for academic development in Israel and China.”

Eventually, GTIIT is expected to enroll some 5,000 students, made up of 4,000 undergraduate and 1,000 graduate students. The campus is expected to be completed by 2020.

The GTIIT is fully supported by both Guangdong Provincial Government and Shantou Municipal Government. Those two municipalities granted the land for the university. China’s richest man, Li Ka Shing, donated nearly $150 million for the establishment of the facility.

The GTIIT is just the latest in a growing number of technology and business deals between Israel and China, which is the world’s second largest economy expressing an increasing interest in innovative technology emerging from Israel.

“The agreement once again shows the importance of Israel as a technology leader, and the high value China places on its relationship with Israel,” said Akunis, adding that the agreement – and Israel’s growing relationship with China and other Far Eastern countries – was an appropriate counterweight to the boycott movement in Europe. “Those who talk about Israel being ‘diplomatically isolated’ don’t know what they are talking about,” added Akunis. “The opposite is true.”