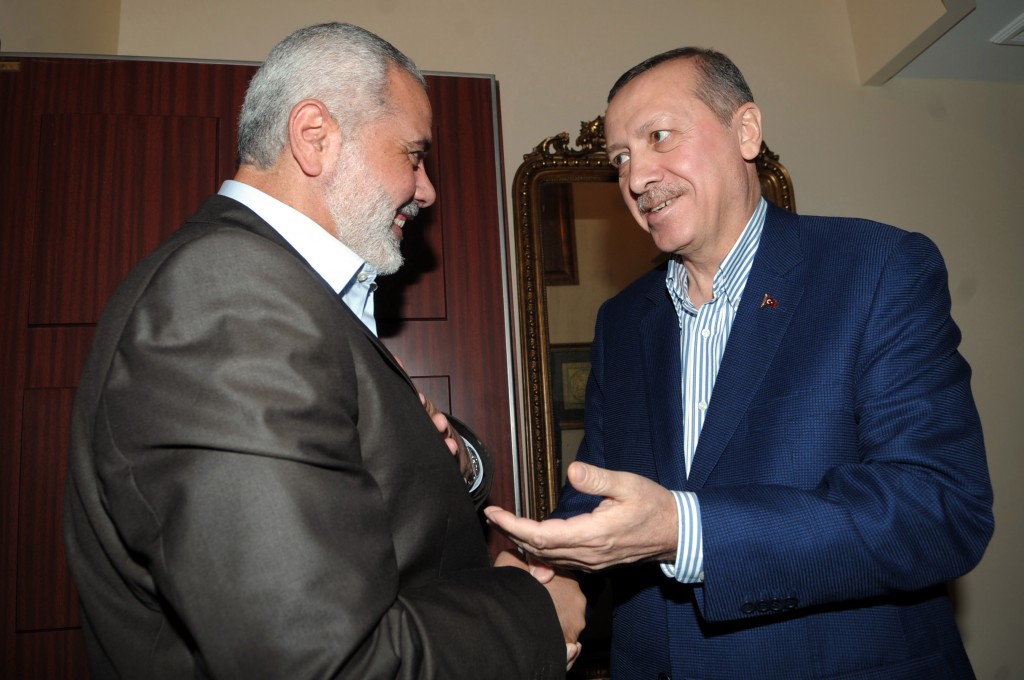 Not all Israeli politicians are happy about the “understandings” Israel and Turkey have reached on restoring full diplomatic relations.

Yisrael Beiteinu head Avigdor Liberman said Friday that the nascent agreement with Turkey, even in its early form, “will cause a great deal of damage to Israel. Turkish President Recep Tayyip Erdogan is running a radical Islamist state, and we should have nothing to do with it.”

An Israeli official said Thursday that relations with Turkey are set to improve radically, as both countries seek to rebuild their relationship in the wake of regional developments. At a secret meeting Wednesday, reports Thursday said, incoming Mossad head Yossi Cohen met with Turkish officials and hammered out the deal, which is likely to be signed in the coming days.

Under the deal, both countries will restore full diplomatic relations with each other. Israel will concede to Turkey’s demand that it apologize for killing 11 Islamist Hamas sympathizers aboard the Marmara, a ship that participated in the 2010 Gaza flotilla, and in turn Turkey will end legal proceedings against IDF soldiers and Israeli officials in Turkish and international courts. Turkey will also work to prevent terror attacks against Israel. And Israel and Turkey will work on a deal to sell Israeli natural gas to Turkey.

By restoring relations with Turkey, however, Israel will complicate its relations with Greece and Cyprus – both sworn enemies of Ankara, who are still demanding that Turkey end its occupation of northern Cyprus, ongoing since 1974. In addition, Israel will be allowing Turkey access to Gaza, which could complicate Israel’s newfound alliance with Cairo against radical Islamists.

By contrast, Zionist Camp (Labor) head Yitzchak Herzog said Friday that any agreement with Turkey would be a positive development, “even though it is happening too late. We should have done this two years ago, when we could have gotten a better deal.”