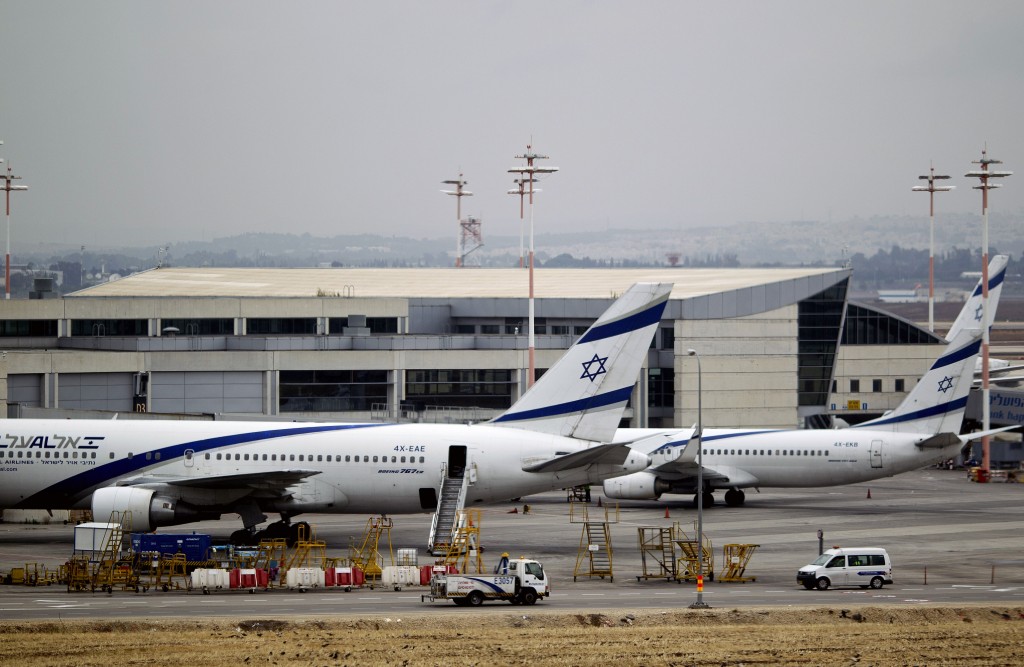 The U.S. State Department re-issued a travel warning for its citizens planning to travel in Israel, citing “a complex security” situation, Wednesday night.

Travel destinations that received special mention included Yerushalayim, the Gaza Strip and certain areas of Area A in Yehuda and Shomron.

“U.S. citizens need to be aware of the continuing risks of travel to areas…where there are heightened tensions and security risks,” the State Department said.

The Department noted that even though Israel and the Palestinian Authority take precautions to secure popular tourist sites, “these efforts are not 100 percent effective.”

American citizens in Gaza were urged to leave as soon as possible and reminded U.S. government employees that they are not allowed to travel to the Strip for neither business nor personal reasons.

Last month, Ezra Schwartz, Hy”d, from Massachusetts, was killed in a terrorist attack in the Gush Etzion between Yerushalayim and Chevron.