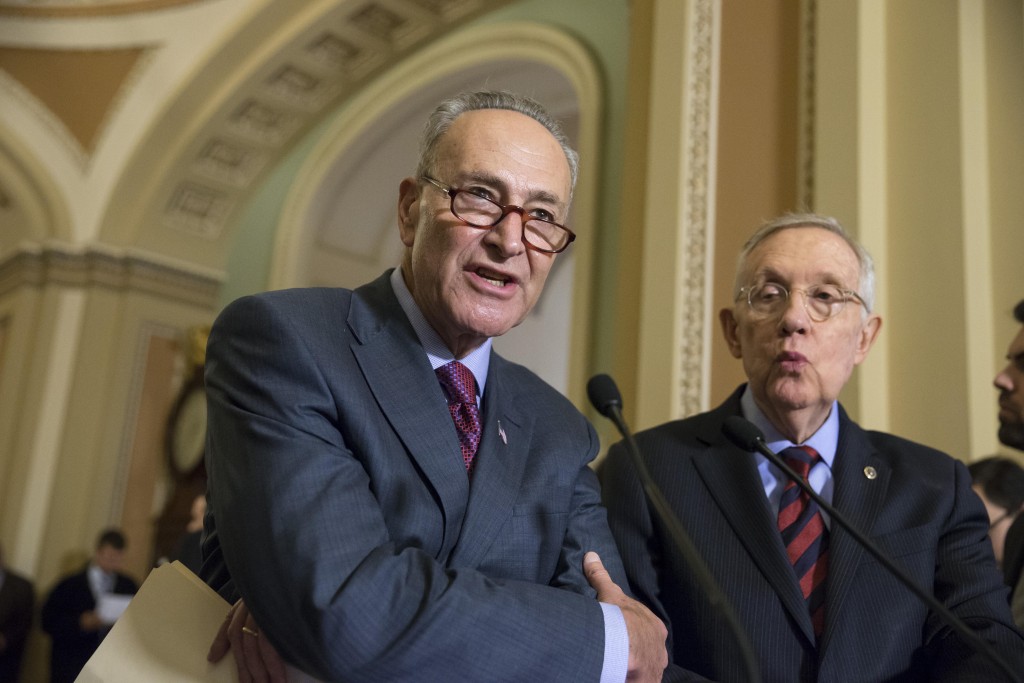 Congress may have declined to ban the sale of guns to people on federal terrorism watch lists, but one state – New Jersey – has, at least theoretically, been stopping such purchases since 2013.

It isn’t clear whether New Jersey’s ban has actually stopped a would-be terrorist from buying a firearm. But the system could potentially serve as a model for a handful of other states, including New York, Connecticut, Massachusetts, Illinois and California, where lawmakers have been exploring ways to restrict sales without an act of Congress.

Under a law signed by Governor Chris Christie, people buying guns or applying for a firearm permit in New Jersey can be blocked as part of the routine criminal history check, conducted through the National Crime Information Center (NCIC).

In every state, that NCIC review leads to purchases and permits being rejected if it reveals a disqualifying factor under state or federal law. In most states, that means someone who has a felony conviction, is not a U.S. citizen, or is subject to certain court orders.

Buyers in New Jersey, however, also are rejected if the applicant’s name appears on the NCIC’s “known or appropriately suspected terrorist” list, one of several such terror watch lists maintained by U.S. law enforcement.

In other states, the FBI is notified when someone on the list tries to purchase firearms or explosives, but the sale is often allowed to go through.

The U.S. Government Accountability Office, an investigative branch of Congress, said in March that people on the FBI’s terrorism watch list successfully passed background checks required to purchase firearms 2,043 times between 2004 and 2014.

Captain Stephen Jones, a spokesman for the New Jersey State Police, said that neither the police nor licensed firearms dealers have direct access to the FBI’s watch list and instead rely on the NCIC screening process to reject suspected extremists.

He would not say how many applicants, if any, have been rejected under New Jersey’s law.

It also isn’t clear how many people are on the list used in the NCIC screening tool. The FBI declined to give a figure.

The government maintains several different types of terror watch lists. According to the National Counterterrorism Center, about 1.1 million people, including about 25,000 U.S. citizens, were on the 2013 version of the Terrorist Identities Datamart Environment, a repository of information used to compile the consolidated Terrorist Screening Database. About 420,000 people are on the so called no-fly list, a subsection of the larger FBI Terrorist Screening Database.

Malloy said the measure would prevent people on the watch lists from obtaining a permit to purchase a firearm in Connecticut. On Tuesday, he said he was working with the White House and Justice Department for Connecticut officials to be able to use the watch lists directly, rather than relying on a check conducted through the NCIC process.

A bill similar to New Jersey’s law was introduced in the New York State Senate on Friday. Its sponsor, Senator Jeff Klein, a Democrat, said the bill would amend New York law to ban anyone “on the FBI’s terrorist screening database or federal no-fly list from obtaining a New York State issued gun license.”

New York Governor Andrew Cuomo and Senator Charles Schumer on Sunday called on federal officials to set up a protocol for states to have access to the normally confidential terrorism watch list.

“The problem is, access to the list is difficult,” said Scott Knight, the chief of police in Chaska, Minnesota, and former chairman of the firearms committee for the International Association of Chiefs of Police. “The criteria of how people get on that list is not shared. So there are a number of logistical pieces that have to be worked out so the keepers of the list are then comfortable with sharing it in this arena as opposed to just air travel.”