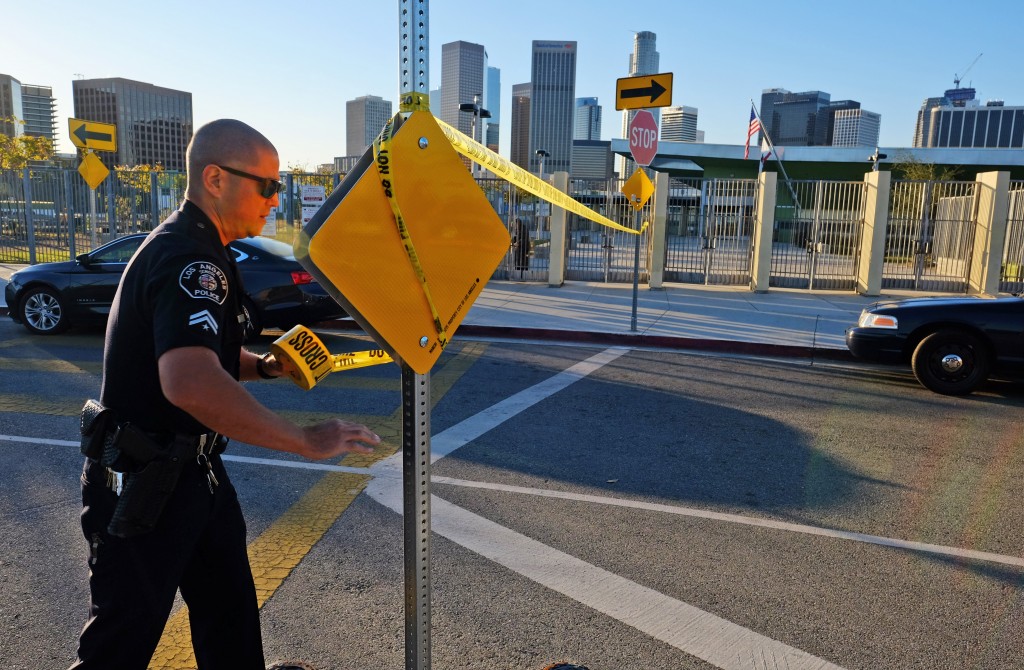 Students in Miami, Fort Lauderdale and Houston are heading to school Thursday, hours after school officials in those cities received threats similar to the ones received by the Los Angeles and New York school districts earlier this week.

The Miami-Dade County Public Schools and Houston Independent School District announced on their sites that “less-than-credible” threats were received late Wednesday evening, and that schools would be open on Thursday. Officials from Broward County Public Schools said they also received a threat. In a social media post Thursday, the district announced that all schools would be open Thursday morning.

In Houston, officials said law enforcement officers were making sweeps of school district buildings to ensure student safety. They encouraged parents and students to be vigilant and report any suspicious activity to police.

On Tuesday morning, the Los Angeles school district closed schools after receiving an email threatening a large-scale attack. New York City schools  received a similar threat but officials there concluded it was a hoax.

It’s rare for a major U.S. city to close all its schools because of a threat and it reflected the lingering unease in Southern California following the attack that killed 14 people at a party two weeks ago in San Bernardino.