World Paris Suspect May Have Slipped Past Belgian Police
World 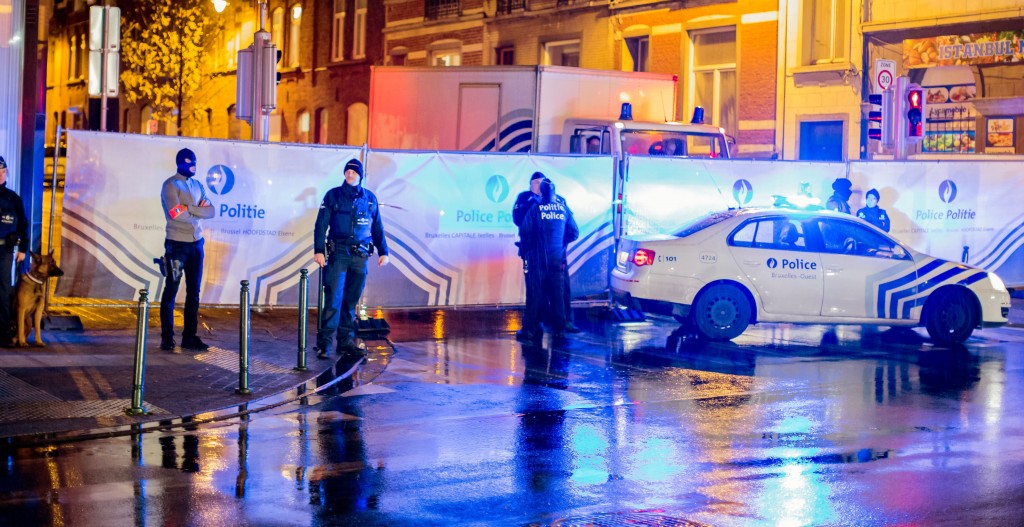 A key suspect in last month’s Islamic State attacks in Paris may have slipped through a Belgian police cordon hidden in a car or even a piece of furniture, public broadcaster RTBF said on Wednesday night.

The federal prosecutor’s office denied there was any evidence of that. It also denied that a Belgian law barring police from raiding people’s homes overnight allowed Salah Abdeslam, brother of one of the Nov. 13 Paris suicide bombers, to escape two days after he had returned to Brussels from the French capital.

But RTBF said sources close to the case told it there was indeed evidence that the 26-year-old had been in the house in his home district of Molenbeek before police moved in on the morning of Nov. 16. That led them to conclude that accomplices had smuggled him out while the building was under surveillance.

They may, it said, “have taken advantage of cars coming and going and of a house removal to hide Salah Abdeslam, either in a vehicle or perhaps in a piece of furniture.”

Justice Minister Koen Geens told the broadcaster it was not at all clear Abdeslam had been at the terraced townhouse, which police surrounded after a tip-off on Nov. 15. But he conceded the hunt had been hindered by a 1969 law banning raids between 9 p.m. and 5 a.m., a law the government now plans to scrap.

“Our agents told us that it could definitely not be ruled out that he was there, and the hours during which we cannot carry out house searches … did not exactly help us in finding Salah Abdeslam at that point,” Geens said. But he added, “Since we didn’t find him, I can’t guarantee you that he was there.”

The government has angrily denied accusations in France and elsewhere that Belgium is a “weak link” in Europe’s defenses that has failed to take action to contain hundreds of Syria-linked Islamist terrorists. But ministers have pledged much more money and new powers for the security services.

A spokesman for the federal prosecutors said it “utterly denied” that Abdeslam, born a French citizen in Brussels to parents from Morocco, had escaped because police had to wait until dawn. Contradicting RTBF, the spokesman said investigators had found no evidence in the house that Abdeslam had been there.

“There was nothing,” he said. “Just as there were many other searches where we found nothing. That’s all there is to it.”

Abdeslam, who had spent time in prison and was accused of dealing in contraband, is suspected by French and Belgian investigators of playing a role in equipping the team that attacked cafes, a concert hall and other venues, and may have been involved in the attacks themselves.

Two men who drove to Paris on the night of the attacks to bring Abdeslam back to Brussels are in custody on terrorism charges, as are other men accused of driving him around the city during that weekend when he was being hunted.

He only narrowly evaded capture on the Saturday morning drive home when French police stopped the car and checked his identity papers, shortly before he was listed as wanted. There has been speculation that he may be trying to reach Syria, or that he may even have arrived in the Islamic State stronghold there.