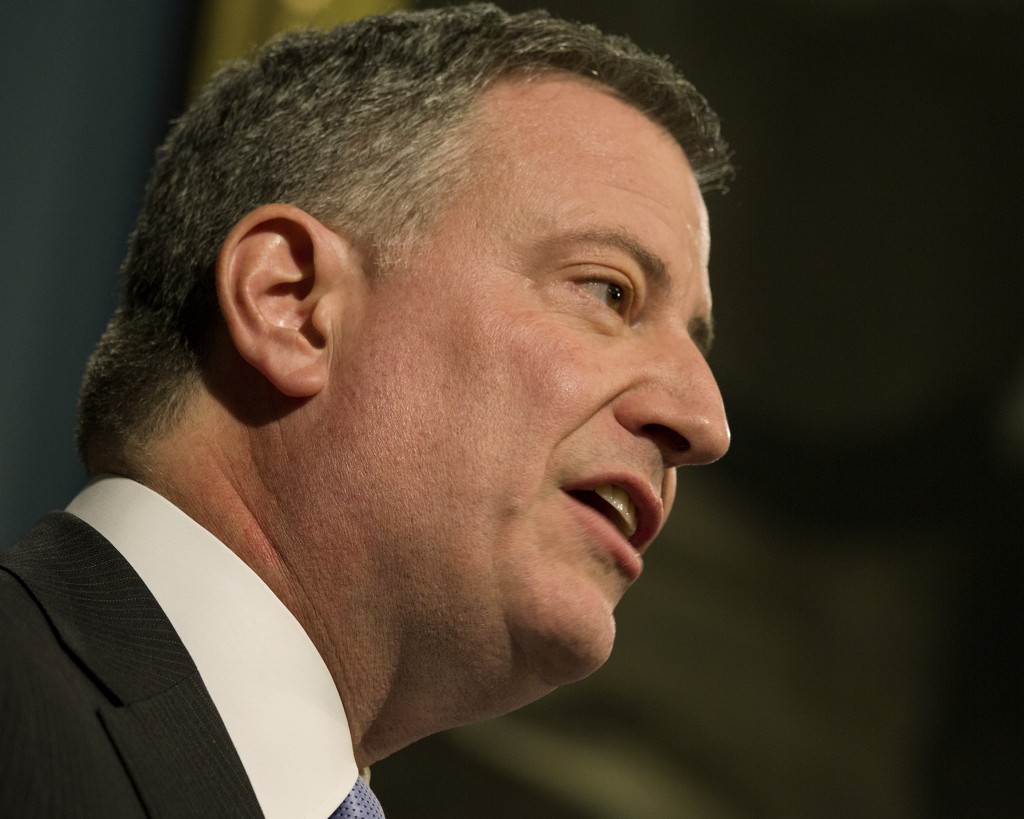 He announced Thursday that city teams will canvass every block of an 8-mile stretch in Manhattan daily to reach out to those living on the street.

The program, dubbed Home-Stat, will launch immediately and be fully running in March.

De Blasio has been dogged by criticism that he was slow to react to the homelessness crisis. The city’s Department of Homeless Services commissioner resigned earlier this week.

De Blasio made the announcement in a speech to the influential business group Association for a Better New York.