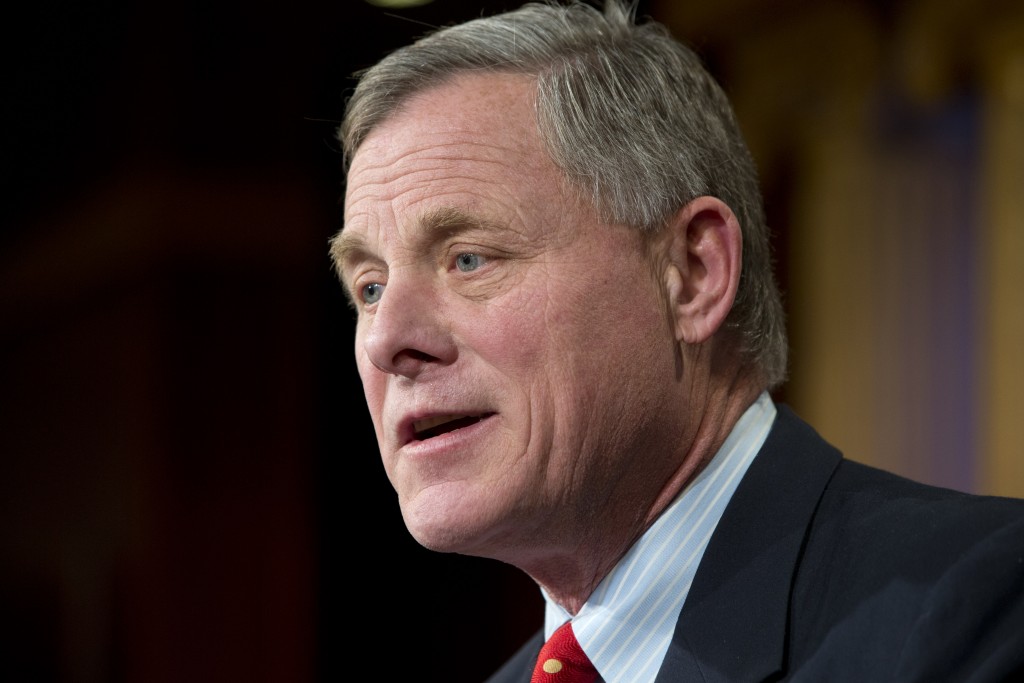 The panel released a statement a few hours after the chairman, Sen. Richard Burr (R-N.C.), said they were checking Cruz’s comments.

Burr released a joint statement with Sen. Dianne Feinstein of California, top Democrat on the committee, stating without explanation: “The committee is not investigating anything said during last night’s Republican presidential debate.”

Cruz made a claim during an exchange with Florida Sen. Marco Rubio about the new USA Freedom Act, that “nearly 100 percent” of phone numbers can be checked for terror ties under the new program, compared with “20 percent to 30 percent” under earlier Patriot Act provisions.