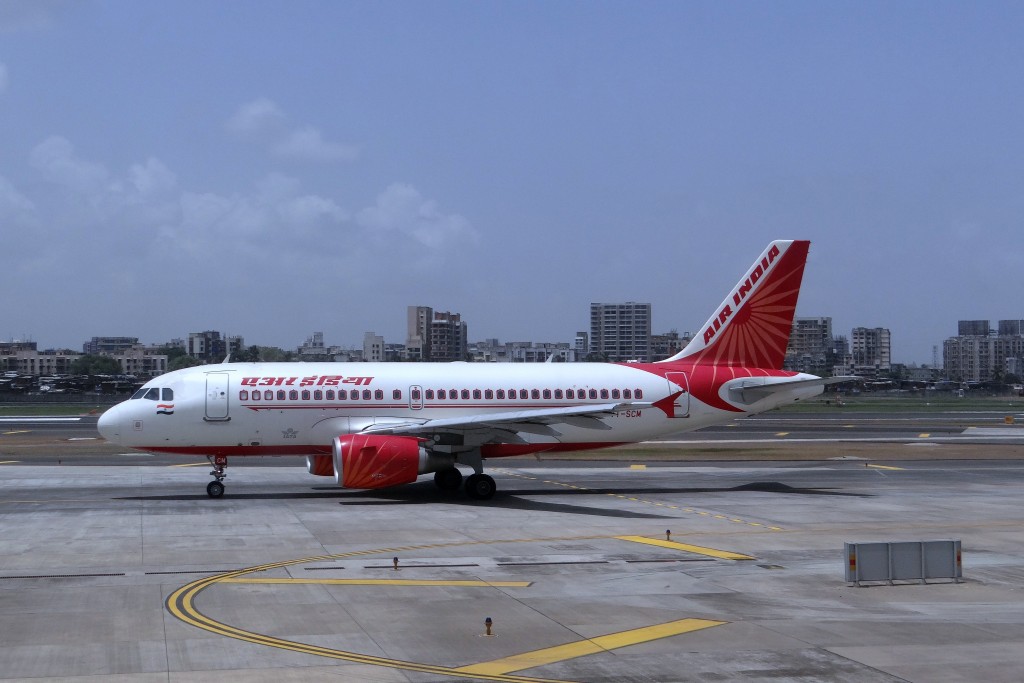 Airport and airline authorities in India began investigating on Thursday the death of a technician who was sucked into an aircraft engine at an airport in Mumbai.

Air India chief Ashwani Lohani said the accident happened Wednesday evening when the plane was being moved from an airport gate. A pilot misinterpreted a signal and switched on the plane’s engine.

Lohani said the aircraft was being pushed back from the gate when the accident happened.

The maintenance engineer was working on equipment used to push back the aircraft when he was sucked into the engine and killed instantly, Lohani said.

The plane was full of passengers for a flight from Mumbai to the southeastern city of Hyderabad.

The accident was under investigation, Lohani said.